Should Artificial Intelligence in Cars Be Programmed to Be Racism-Free? 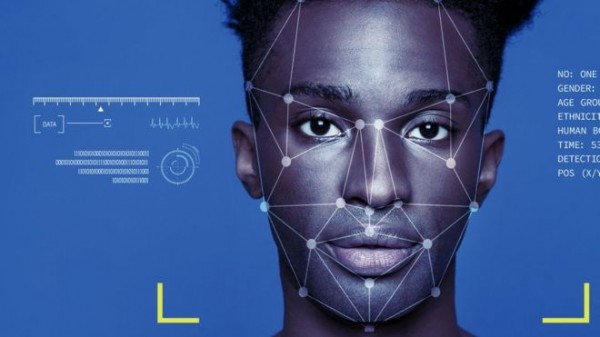 (Photo : silvawpius.wordpress.com)
What are the causes of racial discrimination in artificial intelligence in cars? How does it happen and can it be avoided at all. Does AI really abstract or it is just a set of algorithms too.

When the first singularity called the "big bang" seeded the proto-universe with light and matter that was the first proto-matter into the universe today. What made the universe into what is it now, is the mysterious substance called "Dark matter". In the first few seconds of the big bang, it was so hot, when it cooled down dark matter settled. Gravity and the fundamental forces of the universe pulled all dark matter from heated halos that became everything in the universe.

Now, this dark matter is captured as visual imaged or as background radiation in the galaxy, we know today. Dark matter holds everything in the cosmos together, without it, there is no telling what can happen. Here are insights into what kinds of dark matter that the big bang cooked up, basically everything in the universe floats in a sea of endless dark matter. Kinds of dark matter as defined are warm, cold, and fuzzy, the reason is the scientist give these terms is to make them understandable. Most of the time, everyone gets lost in the play of concepts and terms. Let us begin now.

Specialists from MIT, Princeton University, and Cambridge University have speculated that the proto-galaxies to later galaxies are not the same. This is because of whether it was a warm, cold, or fuzzy matter when they were formed. A simulation was designed to test the theory on dark matter formations.

Most dark matter is cold and does not mix with other matters. Warm is lighter and moves fast, not slow, a bit faster than cold DM. A new concept is fuzzy dark matter which is ultralight bits and particles that heavier than an electron. Fuzzy dark matter is essentially heavier, and larger too.

Most dark matter used to form halos around proto-galaxies yet to form were cold. If it was the fuzzy or warm kind, then galaxies will have trailing tails. Fuzzy universes might look striated, like harp strings.

Light traveling in the cosmos can be very old, using a telescope that will tell if the dark matter is cold, warm, or fuzzy too. These three kinds of dark matter (DM) is about 85% in the universe today.

Proving what dark matter is harder to do, and most guesses point at dark matter are cold mostly. And, this is what makes the superstructure of the universe and keeps it together like crazy glue,

Fuzzy dark matter is totally different, and it acts like a wave throughout the universe. This wave-like dark matter is like to mix with other bits of matter, compared to cold dark matter. Galaxies formed from it will be significantly different from what it is now.

The scientist is developing a new universal model of what a fuzzy matter universe will be like. Using the James Webb Space Telescope, they will look back in time and see the first proto-galaxies as they were. Hopefully models by Mocz, Fialkov, Vogelsberger will be proven by then.