Top 10 Most Powerful Women in the Field of Engineering

In the song "Who Run the World (Girls)" by Beyonce, she talks about women empowerment and that women can play the role of both being a nurturer and provider which is mostly a man's job.

Unlike in the earlier times where women are restricted, today's women have leveled-up and have shown the world that they can also do what men are doing.

The Business Insider has prepared a list of powerful women in the field of Science, Technology, Engineering and Mathematics (STEM).

These female engineers are working in well-known and high-level companies carrying significant roles. Here are the top 10 women in the field of engineering:

Murray has been using her position to pull other people forward by her STEM internship program in Abbott for high school students to expose them to tech careers.

She is responsible for Abbott's engineering services which include quality assurance, regulatory and global security for all of the company's businesses in more than 150 countries in the world. 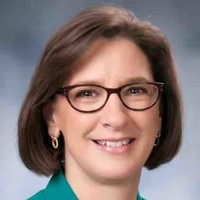 She is the general manager of Lockheed Martin's Rotary and Mission Systems business and the Vice President of the Advanced Product Solutions Inc. She and her team build technology used in military communications, security, airplane cockpits, surveillance, and weapons.

She leads a global engineering team of over 300 people. Anjul Bhambhri is also responsible for Adobe's Cloud Platform Engineering that enables its customers to store and crunch through data to help them run their business. Her team is currently working on next-generation technologies like artificial intelligence and machine learning.

Denise Dumas is responsible for Red Hat's flagship product Red Hat Enterprise Linux. As a manager, her focus is on giving her team opportunities for challenging and interesting work. In that way, it will help her people to experiment and move faster to find the best ideas and implement them which is a huge motivator for her.

Before joining Google, Bryant spent her 30-year-plus career at Intel where she rose to lead one of the chipmaker's most important business, which is the Data Center Group.

Patricia Goforth leads more than 3,400 engineers and scientists that build tech projects for Booz Allen Hamilton's customers. She has also received her company's most prestigious customer service award for her work.

Priya works at Apple Inc. as the vice president of iPhone's operations, which means that she oversees the massive supply chain for manufacturing iPhones. She was awarded by Michigan State University an honorary doctorate of engineering, the same school where she earned her MBA in the supply chain in 2001. 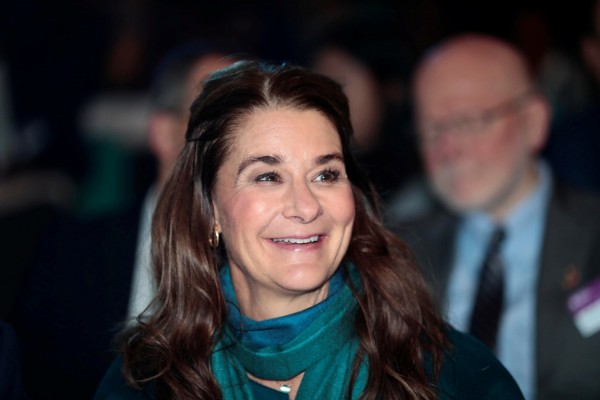 As one of the most influential women on the planet, Melinda's position of wealth and privilege gives her access to other influential people which she used to further her philanthropic works.

In 2018, she has decided to invest her money as a limited partner into venture funds that are run by women, and as a by-product, it has also backed more women-led and minority-led startups.

She is leading General Motor's global manufacturing operations and its manufacturing engineering and labor relations organizations.

In 2018, she was awarded the prestigious 2018 Black Engineer of the Year and "Automotive News" named her it's 2017 All-Star in manufacturing.

Under Shotwell's leadership, SpaceX became the first private company to send a satellite into geostationary orbit. One of her favorite things about her job is setting new standards with milestones like launching Falcon Heavy, the most powerful rocket currently in operation, re-flying a rocket, and landing the first-stage booster on a drone ship.

She was also inducted into Space & Satellite Hall of Fame in 2018.