In an interview with the podcast host Sara Rigby, the popular cosmologist known for her works on dark matter and the "epoch of reionization" talks about her latest book, "The End of Everything (Astrophysically Speaking)." It was first published on June 9, and outlines the five different ways that the universe can end: 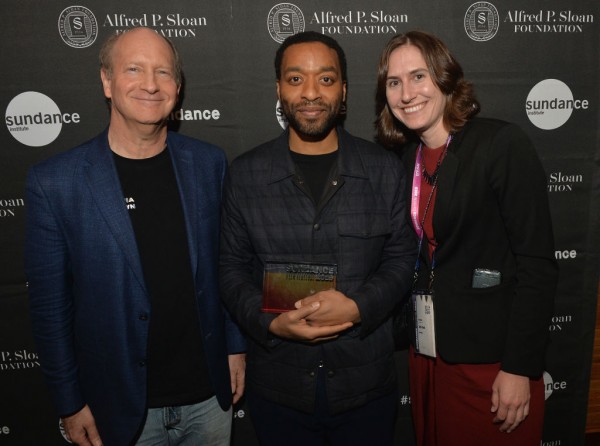 Since the Universe was first formed, scientists agree that it has been rapidly and continuously expanding. Under the Big Crunch hypothetical scenario, the Universe will stop expanding at some point, reverses the process, and recollapses upon itself. Dr. Mack said that this event will create conditions similar to the "hot, primordial soup we came out of initially."

Mack soon noted that this end scenario is unlikely, mostly because it has been proven that the Universe continues to expand, at an increasing rate even. The physicists behind this discovery were the recipient of the 2011 Nobel Prize in Physics.

2. Heat Death of the Universe

The second end scenario Mack talked about was the "heat death," which the cosmologist called "the one that we think is probably most likely" among physicists and cosmologists. Also known as the Big Chill or the Big Freeze, this scenario hypothesizes that the continuous expansion of the Universe makes galaxies move farther from each other.

RELATED: ALMA Finds a Galaxy Like Our Own in the Early Universe

As the galaxies move away from each other, there eventually becomes a point that their light no longer reaches neighboring galaxies, enveloping them in darkness. As their stars burn out and black holes annihilate matter, the Universe ends as a dark empty vastness.

Starting from this end scenario, Katie Mack clarifies that aside from the first two, the following three scenarios are more speculative ideas - discussed by cosmologists and physicists. The Big Rip is founded on the presence of dark energy in the Universe, and that at one point it could rip galaxies apart - from its stars and planets, down to its elementary particles.

In the podcast, Mack explained that this is one scenario that "could technically happen at any moment." However, she clarified that there's nothing to worry about, noting that it only occurs in a Universe where a kind of instability exists.

Vacuum decay will occur in the event that a quantum event somewhere would create a "bubble of a different kind of space." The new space will expand the same way our Universe does, only that the new space will destroy everything from the old space it comes in contact to.

It is based on the Higgs field permeating the Universe, with a value known as the "Higgs potential" determining whether this Universe is either in a true vacuum, or a false vacuum. Scientists have come up with this theory because the measurements of Higgs boson masses suggest that the vacuum is metastable, or that we're in a false vacuum.

The last end scenario for the Universe, Mack told Rigby in the podcast, is a set of different ideas with a common element - a cycling cosmology.

It draws concepts from the other end scenarios, but the popular cosmologist suggests that it will be a cycle of the Universe ending and leading into a new beginning and so on. One example Mack gave is when the Universe ends due to a Big Crunch event. After reaching the singularity, it will again create a Big Bang-like event, starting the cycle all over again.

RELATED: 4 Most Interesting Things Ever Found Across the Universe

Check out for more news and information on the End of the World on Science Times.