Recycling company GEEP Canada, now part of Quantum Lifecycle Partners, is being sued by Apple for allegedly stealing and reselling 103,845 Apple products, including iPhones, iPads, and Apple Watches which it was hired to dismantle these products.

According to a portion of Apple's complaint, "At least 11,766 pounds of Apple devices left GEEP's premises without being destroyed—a fact that GEEP itself confirmed." 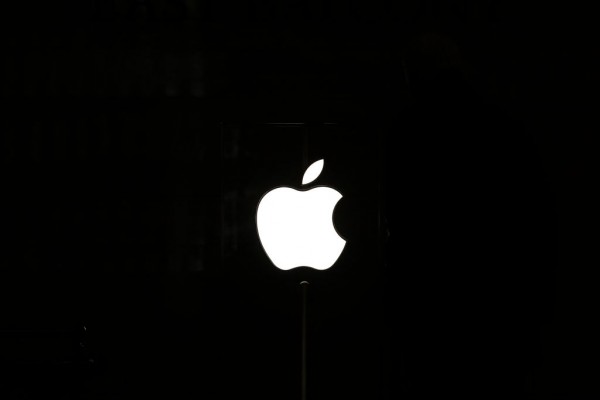 From January 2015 to December 2017, Apple had sent GEEP more that 500,000 iPhones, iPads, and Apple Watches. When Apple did an audit, they discovered that about 18 percent of those devices were still accessing the internet through cellular networks. They said it is possible that more than 18 percent was resold since it does not count the Apple devices without acellular radio.

The tech giant was not happy at all that their products are resold on the gray market because that would also mean that these products did not meet the quality and safety standards of their products.

The company told The Verge that products sent for recycling are no longer safe to sell to consumers and could cause serious safety issues if it is rebuilt with counterfeit parts.

Apple has known about the theft since it was discovered in 2017 and 2018 and have filed a complaint about it just this January 2020. since the discovery, Apple has stopped working with GEEP Canada.

READ: Here's What You Need to Know About Apple's Face Mask

In 2019, the electronic waste (e-waste) that humans have left had reached a record amount, which adds up to a total of 53.6 million metric tons of thrown gadgets, such as phones, computers, appliances, and others. Having a lot of e-waste is hazardous for the environment, so tech companies have innovated and found ways of recycling their products.

Apple and other tech companies have been trying to improve their environmental practices by having disassembly robots like Apple has, namely Daisy and Dave, designed to recover components from iPhone that recyclers cannot.

But Apple still uses the services and partners with recycling companies like GEEP Canada, their partner from 2015 to 2018. However, GEEP's business is not just about e-waste management services but also about refurbishing and reselling devices as the mission stated in its website to encourage the reuse of electronics whenever possible.

E-waste recycling is reprocessing and reusing electronic wastes that seek to recover components from the gadgets that can be used in new electronic products. But with issues of recycling and reselling it to consumers without ensuring its safety, this could become a new threat to anyone's security and privacy.

As Apple said, these products sent for recycling are no longer safe to sell to consumers.

Check out more news and information on Apple in Science Times.