MIT researchers also created a modern system for developing plant tissues in a laboratory, such as how businesses and researchers approach laboratory-grown meat.

In a lab setting, the method will generate wood and fiber. Researchers have already seen how it operates in principle by growing basic structures utilizing cells obtained from zinnia leaves. 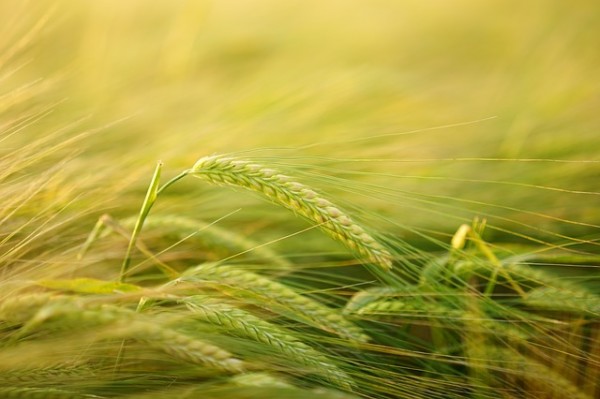 This recent study is coming out at an accidental moment in the farming and agricultural sector. Indoor farms are growing up around the world or managed ag facilities, transforming the way our food is produced. The first tomatoes grown at AppHarvest's 60-acre indoor farm in Kentucky, for instance, reached store shelves this week. It is estimated that the facility would produce 45 million pounds of tomatoes next year.

Experts recently released their study in the Journal of Cleaner Production.

How The Researchers Did It?

Researchers at MIT, led by Ph.D. student Ashley Beckwith, began by harvesting tissue samples from a zinnia plant's leaf. They placed these in a medium for liquid growth, where they started reproducing. Scientists then moved the generated batch of cells to a three-dimensional gel layer, where they increased further.

The plant hormones auxin and cytokinin produced lignin, an organic polymer that gives wood its strong durability to form the cells. Ultimately, this method enabled scientists to create a small wood-like rigid framework in the gel matrix form.

It was also possible to monitor how much lignin the cells produced by adjusting the amounts of the two hormones, enabling the scientists to modify the structural features of the "wood."

While the tests undertaken so far have been very small-scale, it is anticipated that one day the technologies would make it possible to expand wooden items such as tables as desired simply. Not only will there be no need to chop down, move, or process trees, but there would also be no need to cut bits of wood to length and either screw them together or glue them together.

What Are Its Detrimental, Environmental Effects?

Meanwhile, forestry has far more evident detrimental environmental effects. Suppose everyone will finally use these scientists' work to build a way to manufacture laboratory-grown timber for use in building and manufacturing flexibly and effectively. In that case, there is enormous potential to reduce the global effect on forestry.

Finally, the team theorizes that you could coax the development of plant-based products into particular target shapes, such that by increasing a wood table directly, for example, you could actually do any of the output in the laboratory.

From what the researchers have achieved, there's already a long way to go. They have already developed materials on a minimal scale. They would aim to find approaches to develop plant-based materials with various final properties as a single task.

When it comes to scaling efficiencies, they would still need to tackle major obstacles. However, they are focusing on strategies that could solve some of these hurdles.

Lab-grown meat is still in its baby steps, and plant content developed in the laboratory is much more embryonic. Yet it has enormous promise, even though getting there takes a long time.