Researchers from Fraunhofer Institute for Manufacturing Technology and Advanced Materials or IFAM in Dresden recently developed what'd be described as a "sludgy gray paste," which heats hydrogen using magnesium and stabilizers for the hydrogen to be stored in cartridges even at room temperature.

Such an invention now answers the question asked in Popular Mechanics: "Could a goopy new paste be the thing that ultimately unlocks the energy potential of clean hydrogen?" And the answer, according to "Powerpaste" makers, is, they think so.

Loz Blain from New Atlas wrote that what results in a steady medium that its makers say is "10 times more energy-dense" than lithium-ion batteries.

"When it comes to time to release the energy," explained Blain, a plunger mechanism is extruding the paste into a chamber where it is reacting with water to emit hydrogen at a "dynamically controlled rate," which then is feeding a fuel cell to produce electrical power with which to operate an "EV powertrain or other devices."

Part of the paste's impressive energy density originates from the fact that 50 percent of the hydrogen emitted comes from the water it is reacting with. 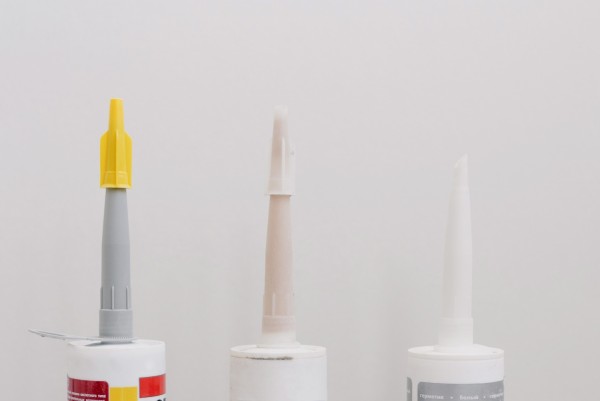 (Photo: Ksenia Chernaya on Pexels)
Researchers from Fraunhofer Institute for Manufacturing Technology and Advanced Materials or IFAM in Dresden recently developed what’d described as a ‘sludgy gray paste,’ which heats hydrogen using magnesium and stabilizers hydrogen be stored in cartridges even at room temperature.

Full Potential of the Paste Reached When Mixed with Water

According to the said report, if one thinks of this as a "hydrogen-flavored can of condensed soup," the paste reaches its full potential when mixed with water "and diluted to consumer strength."

Since the paste is steady at temperatures up to nearly 500 degrees Fahrenheit, it can transport larger quantities of hydrogen in a tinier form factor that's safer as well, at nearly any temperature in supply chains all over the world.

According to its developers, baking-proof parchment paper will catch fire even long before the said hydrogen paste.

How the Hydrogen Paste is Made

The hydrogen paste is made by mixing hydrogen and magnesium into magnesium hydride, then adding ester, a known organic compound formed by a reaction from acid and alcohol, and a metal salt formed using metal, typically, an acid.

Esters are frequently applied as softeners, polymers, and other various additive types. On the other hand, metal salts are applied as dyes and pigments, for instance.

Both applications are conditioners which are helping transform the magnesium hydride into a steady, uniform paste.

The hydrogen marketplace of ideas is full of hypothetical solutions to some of the distribution problems of hydrogen. However, they all have varying amounts of issues in the past before they can be extensively used.

As earlier mentioned, researchers showcased a magnesium-derived "Powerpaste" storing hydrogen energy at 10 times the lithium battery's density, providing hydrogen fuel cell vehicles the capability of traveling further than the gasoline-powered ones, and they refuel in just a few minutes.

Such tanks are comparatively large and weighty, which contradicts one of the key advantages of hydrogen over the present-time lithium batteries-- a higher density of energy.

The higher pressures involved make hydrogen an impractical choice for powered two-wheelers such as scooters and motorcycles, among others.

Check out more news and information on Adhesives in Science Times.