Too Much Vitamin D? Certain Health Conditions May Arise

Vitamin D is an essential nutrient that helps our body in calcium absorption to build strong bones. But how do we know if we're taking too much of it?

While vitamin D is vital for our nervous and immune systems and muscles, a deficiency in it has been associated with mental health like depression and seasonal affective disorder or SAD.

Furthermore, while vitamin D deficiency is a widespread problem, it is also possible to have too much of it. Having the same is a condition called hypervitaminosis D or vitamin D toxicity. 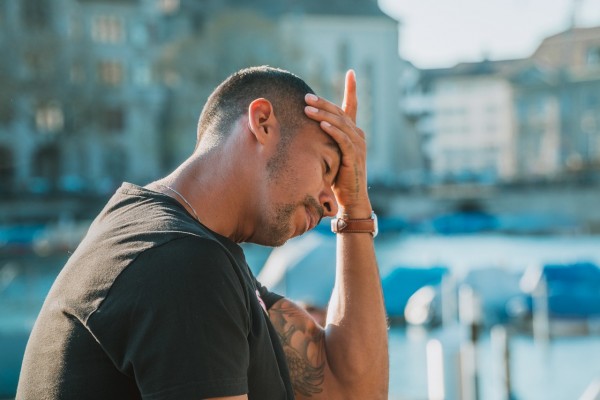 (Photo : Peggy und Marco Lachmann-Anke on Pixabay)
Excessive intake of vitamin D can lead to too much calcium in the blood, called hypercalcemia. Some signs of hypercalcemia include loss of appetite, headaches, depression, memory problems, thirst and fatigue among others.

Symptoms to Pay Attention To

There are countless signs and symptoms that an individual is already having too much vitamin D. According to EverlyWell, eight of them include:

An article posted on Verywellmind indicates that Vitamin D toxicity can lead to other health conditions linked to bone and kidney, in particular. If you experienced a number of the symptoms mentioned, your doctor might also look for signs and symptoms of the three conditions below:

Excessive intake of vitamin D can lead to too much calcium in the blood, called hypercalcemia. Some signs of hypercalcemia include loss of appetite, headaches, depression, memory problems, thirst and fatigue, among others.

Hypercalcemia caused by too much vitamin D can be treated with steroids, but eliminating the source of the excessive D vitamin is also critical.

While taking adequate amount of vitamin D is vital for bone health, too much of it can lead to a detrimental impact.

Some studies have shown that excessive intake of vitamin D can hinder the functions of vitamin K2, a nutrient that helps retain adequate calcium in the bones.

Hypercalcemia resulting from too much vitamin D can also result in kidney problems or even kidney impairment. Since the excessive intake of the vitamin increases calcium absorption, it can result in kidney stones formation.

Nonetheless, evidence proposes that more severe, long-term kidney impairment is also possible to occur. These deposits of calcium in the kidneys can result in a specific condition called nephrocalcinosis that can cause permanent kidney damage or even kidney failure.

An intake of 60,000 international units or IU of vitamin D every day for several months has been shown to lead to toxicity. Such a level is multiple times higher than the US Recommended Dietary Allowance or RDA for majority of adults of 600 IU of vitamin D each day.

Doses beyond the RDA are at times used for the treatment of some medical issues like vitamin D deficiency. However, these are given only under the care of a physician or doctor for a particular time frame.

Lastly, blood levels need to be closely monitored while an individual is taking high vitamin D doses. And, as always, the best way to do is talk to your doctor before you take the vitamin.

Check out more news and information on Vitamin D Deficiency in Science Times.