Can Your Oral Health Tell If You're At Risk for Heart Attacks? [Study]

Age, high cholesterol, high blood pressure, and even genetics are only a few of the many risk factors for heart attacks as per the Center for Disease Control and Prevention.

On the other hand, there are less conspicuous risk factors that determine a person's susceptibility to major cardiovascular diseases.

Specifically, doctors have established the link between arterial inflammation, the culprit behind heart attacks and other cardiovascular diseases, and active gum disease inflammation.

Researchers analyzed 304 individuals that underwent tomography scans in their gums and arteries at the beginning of the study and another after four years. Subsequently, 13 of the participants developed adverse cardiovascular diseases. After considering controlling risk factors, researchers were able to determine the presence of periodontal inflammation as a predictive element for cardiovascular events.

Dr. Thomas Van Dyke, Senior Member at Forsyth and lead author of the study says in a press release, "this is very definitely related to people who have currently active inflammatory disease." 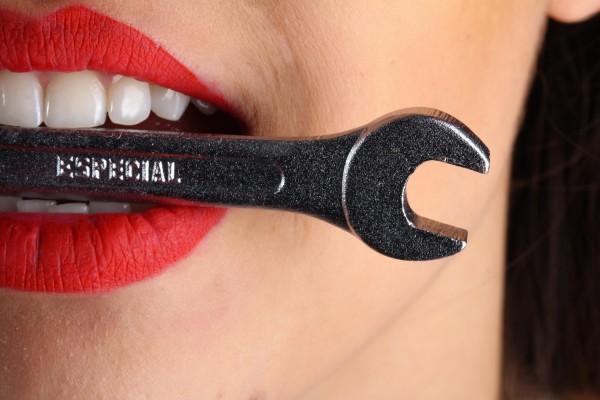 What are Periodontal Diseases?

According to the Center for Disease Control and Prevention, periodontal diseases are the result of infections and inflammations in the bones that surround the teeth and the gums.

In the early stages, it is called, gingivitis, where the gums become swollen, red, and may bleed. In more serious cases, gums may pull away from the tooth, teeth may loosen or fall out, and bone can be lost.

Periodontal diseases and tooth decay are the leading threats to oral health.

The condition is more common in men and current smokers.

Periodontal diseases are caused by bacteria in the mouth which infects the surrounding tissues causing inflammation. Some signs to watch out for are:

Researchers note that patients who suffered bone loss due to prior periodontal diseases weren't at an increased risk of any cardiovascular events only patients with actively inflamed gums.

The team believes that the relationship between oral health and heart attacks could be that local periodontal inflammation activated mobilized cells that signal through mone marrow, thereby triggering inflammation of arteries.

Van Dyke explains that if the person isn't in the age zone for major cardiovascular diseases or have known of any history of said diseases, ignoring periodontal disease could become dangerous and increase a person's risks for heart attacks.

RELATED ARTICLE: Yellow Teeth: Experts Reveal Causes and How to Get Rid of Discoloration

Check out more news and information on Oral Health on Science Times.