Researchers in China have developed microscopic robots that can deliver drugs to tissues in mice brains to treat tumors.

The recent study explains how the microscopic robots were coated in E.coli, jumping from the mice's bloodstream into the brain by tricking the rodent's immune system into attacking and absorbing the robots and the experimental cancer-fighting drug it carried.

The study published in the journal Science Robotics entitled, "Dual-responsive biohybrid neutrobots for active target delivery" was inspired by previous research published by members of the team in the journal Science Advances, entitled "A swarm of slippery micro propellers penetrates the vitreous body of the eye" that showed how liquid-coated nanorobots could be remotely propelled through plasmic fluids in the eyes.

Zhiguang Wu, lead author, and chemist at Harbin Institute for Technology, China explains that the blood-brain barrier isn't the only obstacle for the microrobots. Researchers had to find a viable way to surpass most barriers in the body that consisted of dense tissues that made moving the microrobots in the body difficult.

On a microscale--the robot's movements are roughly 1% of the width of a hair. Using the technology, the team was able to develop a hybrid bio-bot that slithers remotely. The design is dubbed "neutrobots" due to their abilities to infiltrate the brain via the casing of neutrophils---a type of white blood cell. 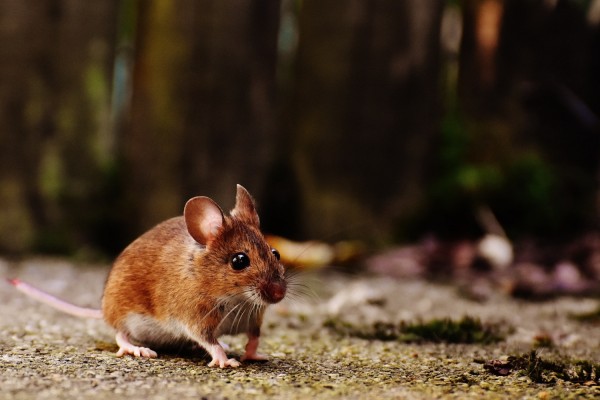 Challenges and Limitations of the Neutrobots

Wu explains that the biggest challenge for the team was achieving a swarm intelligence of neutrobots that would enable sophisticated manipulation and accomplishment of more complex tasks.

Researchers spent 8 years developing microscopic robot swarms that could bridge the gap between the mice's bloodstream in the animal's tail where the microrobot would first be injected and the brain where tumors emerge from the brain's glial cells.

The robots thus became palatable, white blood cells attacked and absorbed the robots. From the inside of the mice' white blood cells, the microscopic robots were able to roll the cells around, like a Trojan horse, into the mouse's brain.

After some attempts, the robots were successfully able to enter the brain and deliver the cancer-fighting drug is carried directly to the targeted tumors.

Wu and his team say that there is much real-world application for robots with more scientific breakthroughs on the horizon. Wu says that the neutrobots aren't exclusively intended for glioma treatment and can become a platform for active delivery of therapy of numerous brain diseases like apoplexy, epilepsy, and cerebral thrombosis.

Junsun Hwang and Hongsoo Choi, robotic engineers not associated with the study, say that the use of neutrophils for micro-robotic designs is an intriguing strategy that could overcome biological barriers.