They urge the public to try the website and pull faces in front of their webcam and smartphones to see the technology in action, MailOnline reported.

Emojify was built to draw attention to the AI-powered emotion recognition technology and its downfalls that could potentially adversely impact society.

Emotion recognition technology is designed to recognize the emotions of people and is from a multi-billion dollar industry that turns people's expressions into data.

But many experts are concerned with the technology's inaccuracy and simplistic view of emotion and have been found to have some built-in racial bias. People's facial expressions are more complex than this technology says, which based its findings on the premise that humans have six main facial emotions that can be categorized by algorithms. 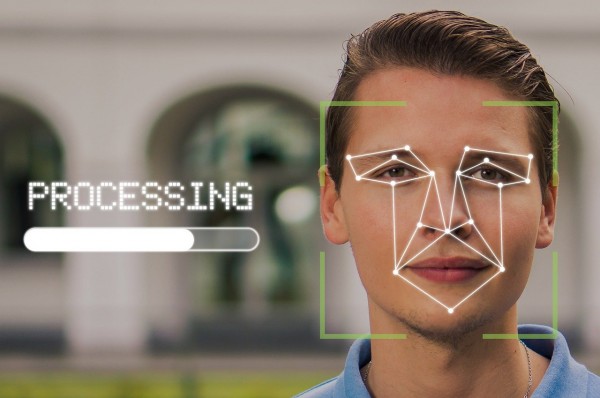 (Photo: Pixabay)
Emojify Shows How AI Emotion Recognition Technology Works and Its Implications to the Society

AI Emotion Recognition Technology in Use

These days companies in many industries have been using biometric technologies, like fingerprint and facial recognition, for identification purposes.

However, the AI emotion recognition technology goes further than just recognizing faces. This controversial technology using machine learning to analyze a person's emotions based on their facial expressions.

China currently leads the development and deployment of emotion recognition systems, according to Global Government Forum.

This technology is currently in use in various sectors of society, such as in law enforcement to identify "suspicious" people. Also, this technology is being used in schools to monitor the attentiveness of children. Companies these days as well are using emotion recognition systems to determine access to credit.

Other usage includes assessing job applicants for businesses and collecting customer insights. The industry of emotion recognition technology is set to expand over the next few years with recent analysis predicting a global market worth US$65 billion by 2024.

ALSO READ: How AI Is Changing the Way of Recruitment These Days

Visitors of the Emojify website can play a game by pulling faces to their device's camera to try to get the technology to recognize their emotions based on the six basic emotions: happiness, sadness, fear, surprise, disgust, and anger.

"Many people are surprised to learn that emotion recognition technology exists and is already in use," Dr. Hagerty said. "Our project gives people a chance to experience these systems for themselves and get a better idea of how powerful they are, but also how flawed."

Furthermore, the scientists said that the technology has a worrying potential for racial discrimination and surveillance. All in all, the technology behind the emotion recognition systems is shaky as it assumes that facial expressions accurately mirror a person's inner feelings.

They noted that facial expressions can be faked, such as smiling even though a person is not happy. Researchers believe that a more democratic approach is needed to determine how this technology should be used because right now only tech companies decide on how it will be used.

RELATED ARTICLE: If AI Can Detect Human Emotions, Will It Spell Danger For Mankind in the Future?

Check out more news and information on Artificial Intelligence and Facial Recognition on Science Times.