More Exercise Recommended To Prevent Hypertension, Other Diseases as You Reach 40 and Above

When exercising, doing the minimum is not enough. New research reveals challenges the current guidelines of a weekly moderate intensity exercise guideline of 2.5 hours, as it does not lead to long-term cardiovascular health.

In the study, "Physical Activity and Hypertension From Young Adulthood to Middle Age," researchers studied 5,000 adults in Chicago, Oakland, Minneapolis, and Birmingham for 10 years. Participants started the study as young adults, between 18 and 30 years old, representing Black, white, male, and female adults.

ALSO READ: 3 Reasons Why It's Time to Change The Same Daily Workout Routine

Research showed that exercise lowers blood pressure, and this suggests the importance of focusing on exercise as a way to lower blood pressure levels in all adults approaching middle age, researchers noted. 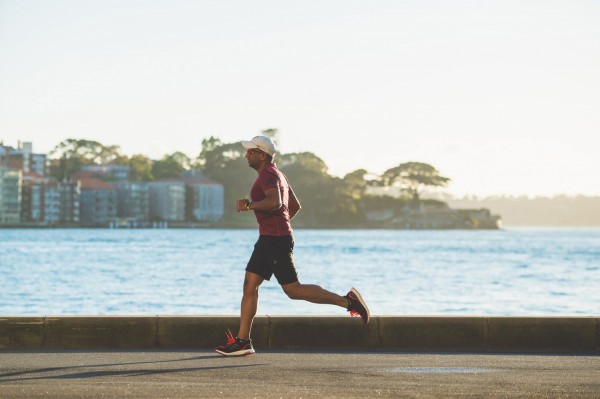 Study findings show overwhelming differences in exercise among the demographics, with Black women having the least exercise routines throughout their lives, while white men having the most exercise long-term. Black men, meanwhile, had the most activity in early adulthood, exercising five hours a week, but dropped drastically as work and family responsibilities set in, exercising 2.5 hours weekly in middle age. Black women were the least active over time, with around 1.6 hours of exercise on average. White men, meanwhile, had the most activity throughout, with roughly four hours of exercise. White women were the most consistent, though taking a dip in their 30s. with three hours per week on average.

Its findings, the study said, have clinical and public health implications. They recommend non-pharmacological interventions, and that means increasing physical activity for the prevention and management of high blood pressure. The study also pushes for achieving at least twice the present minimum Physical Activity Guidelines for Americans released by the US Department of Health and Human Services, which is more beneficial to avoid hypertension than just meeting the minimum guidelines. Longer durations of physical activity are needed to prevent hypertension.

Such exercise for middle-aged to the elderly, as stated in the Cleveland Clinic Health Essentials, includes walking, jogging, biking, using elliptical machines, swimming, and even strength training.

This study is remarkable for its mixed demographics, 30-year duration, and having a large number of participants. Exercise research is still new as its complex variables, including the type of exercise, gender, intensity, diet, and daily timing can shift results.