A substance's acidity or alkalinity is an important factor in determining its chemical behavior. It is easy to know the acidity of a molecule but scientists have struggled for years to measure this important property of atoms for surfaces.

The decisive factor for the acidity is called proton affinity, which shows how easily an entity emits or attracts a single proton.

A news release from the Vienna University of Technology (TU Wien) reported that their team of researchers has succeeded in making it possible to study the proton affinity of individual atoms. This technique is called an atomic force microscope that should help analyze catalysts on an atomic scale.

The results of their study, entitled "Direct assessment of the acidity of individual surface hydroxyl," were published in the scientific journal Nature. 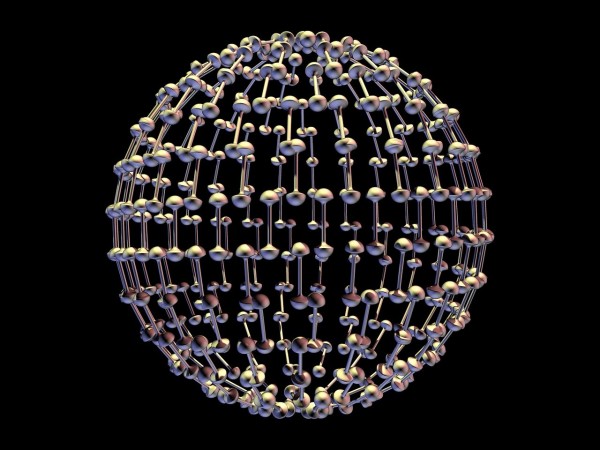 New Technique Can Precisely Measure Acidity of a Molecule

Professor Ulrike Diebold from the Institute of Applied Physics at TU Wien said in a statement that the drawback of previous measurements of surface acidity is that scientists could only measure the average value of the atoms even though they behave chemically different from each other.

Due to that, it is hard to know which atoms contributed to the chemical reactions and by how much they have contributed. This makes it impossible to adjust the atomic scale of the surface to benefit some chemical reactions, which is a requirement for looking for more effective catalysts for hydrogen production.

The researchers used a special technique to measure individual atoms of the OH groups by placing a single OH group at the tip of the atomic force microscope. The tip was positioned over or particular atom on the surface then a force acts between the OH group on the tip and the OH group below the indium oxide surface.

"We vary the distance between the tip and the surface and measure how this changes the force," explains Margareta Wagner. "This gives us a characteristic force curve for each OH group on the surface of a material."

Bernd Meyer at the Friedrich-Alexander-University Erlangen-Nürnberg, Germany showed how the force curve of the atomic force microscope can precisely measure the actual or precise value for the proton affinity needed in chemistry.

No More Trial and Error

Meyer said that similar types of atoms behave quite differently depending on how they were incorporated into the surface and their atomic neighbors.

It is important to know whether the surface is smooth or has steps on an atomic scale, AZO Materials reported. Atoms with few neighbors are positioned at step edges which could catalyze to improve chemical reactions or worsen them.

With the help of the atomic force microscope, scientists need not do trial and error to precisely understand and improve the chemical properties of surfaces as they could now accurately investigate the acidity of molecules on surfaces for the first time, Diebold said.