Researchers claim there is "no evidence" of a correlation between adolescent technology usage and mental health issues.

Legislators and regulators however agree that the problem and improving online safety and health are important. Although some studies reported by BBC show that technology could harm mental health, the latest findings could call into question the long-held belief that social media is dangerous to teenagers. 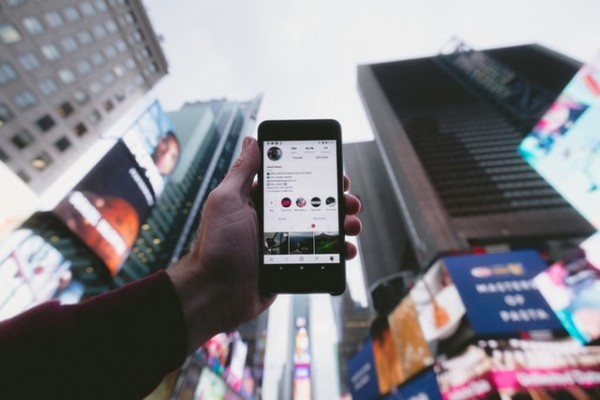 Experts published the new study, titled "There Is No Evidence That Associations Between Adolescents' Digital Technology Engagement and Mental Health Problems Have Increased, in the journal Clinical Psychological Science.

According to Forbes, researchers asked the participants to fill out the questionnaires.

There was a slight decrease in the connection between depression and social media usage and television use between 1991 and 2019.

However, researchers noted a slight increase between mental problems and social media use over the thirty-year timeframe.

No Link Between Social Media and Mental Health Illness

While the researchers are not saying that fewer happy people use more social media, Prof. Przybylski noted that the connection is "not getting stronger."

But in a separate statement, Prof. Przybylski, believes it is too early to draw any firm conclusions about the connection between teen technology use and mental health. He said that it is "certainly way too early to be making legislation or regulation."

Przybylski urged the computer industry to be more transparent, encouraging them to release their data for "neutral and impartial investigation."

The effect of technology on adolescent and child mental health is a dynamic and evolving issue. iNews.co.uk said several studies are pointing to a potentially dangerous connection.

The study, titled "Increases in Depressive Symptoms, Suicide-Related Outcomes, and Suicide Rates Among U.S. Adolescents After 2010 and Links to Increased New Media Screen Time," linked social media use to the increase of suicide and depression cases among teenagers.

All-Party Parliamentary Group (APPG) on Social Media said in 2019 that children who spent more than three hours a day using social media were twice as likely to display symptoms of the mental-ill disorder.

The World Health Organization proposed in 2019 that children under the age of five spend no more than one hour a day in front of a television in order to increase physical activity.

As a result, the Oxford team cautioned against drawing firm conclusions from the results, stating that the reported trends were inconsistent. But that stronger patterns would appear over time as more evidence on young people's use of new technology and their impact on their mental health are gathered.

Check out more news and information on Technology and Mental Health on Science Times.