Apple has issued a warning to iPhone 12 owners that the magnets in its magnetic accessories may interfere with medical equipment that has been implanted.

The Cupertino-based tech giant clarified the issue in a new support document posted this week. Business and medical specialists have warned about this since the new phones were released last October.

Apple warned that Apple's MagSafe accessories, particularly the MagSafe Charger and MagSafe Duo Charger, may pose a risk to those with medical devices like pacemakers or defibrillators. It explained that the sensors in such devices may react to magnets and radios in the accessories or phones. 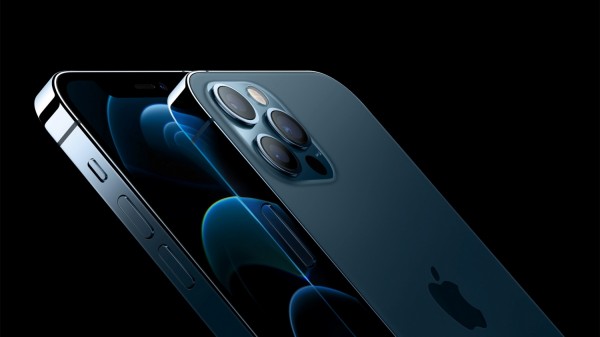 "To avoid any potential interactions with these devices, keep your iPhone and MagSafe accessories a safe distance away from your device (more than 6 inches/15 centimeters apart or more than 12 inches/30 cm apart if wirelessly charging)," Apple said per iMore.

The researchers said patients with pacemakers should seek medical counsel before purchasing a device that incorporates MagSafe technology, TweakTown reported.

Citing the researchers, AppleInsider said iPhone 12 Pro Max's magnet reversion mode can be triggered when the device is placed directly on the skin over an implantable cardiac accessory. The feature could potentially inhibit lifesaving features.

The researchers used the iPhone near 11 pacemakers and defibrillators to see if Apple's MagSafe feature affected cardiac devices. Some of the gadgets had already been implanted in patients, while others were unboxed and new.

In all three new devices examined and eight out of eleven unboxed devices, placing the iPhone on top of the skin or extremely close to gadgets resulted in clinically apparent magnet interference.

At a distance of up to 1.5 cm, the iPhone activated magnetic reversion mode on one unboxed gadget.

ALSO READ: What to Expect: iPhone 12's Launch Date Amidst the Pandemic

In a statement, Apple indicated that the iPhone 12 does not offer a more serious danger of magnet interference than previous iPhone models.

A study conducted by Lacour showed no occurrences of magnet response in a sample size of 148 patients when compared to the earlier version iPhone 6.

Researchers claim that when a MagSafe device is placed in a coat or shirt pocket over the chest, it may cause asynchronous pacing or disable antitachycardic therapy.

As the study points out, a strong external magnet can cause problems with various cardiac implantable electronic devices, or CIEDs, the problem isn't exclusive to MagSafe technology.

The findings underscored the necessity of raising public knowledge about the interaction between CIEDs and a recently launched smartphone model that supports magnetic charging.

Although the Food and Drug Administration website claims that cellphones offer no health danger to patients with cardiac devices, some measures are recommended.

The study's findings are consistent with those of a letter published in the Heart Rhythm Journal. The note, titled "Letter to the Editor-Lifesaving Therapy Inhibition by Phones Containing Magnets," said iPhone 12 can impact CIEDs when it is put on or extremely close to the implant. The article also suggests that the MagSafe issue be investigated further.

Check out more news and information on Technology and Medicine and Health in Science Times.