What to Expect: iPhone 12's Launch Date Amidst the Pandemic

On October 13, Apple announced its newest phone models: the iPhone 12 and iPhone 12 mini with 5G technology. Many people are excited about this announcement and wondered what's new with the new Apple phones.

But this year's launch date for the iPhones is unique as it is released during the time of pandemic when everyone is cautious going outside.

Apple has put this into consideration so this year's launching of the new iPhones will be different from the previous years. Apple products lovers would have to follow the company's guidelines, especially if they are planning to pick up their new iPhone 12 in the store, Mashable reported.

Here's what you need to know about this year's iPhone 12 launching: 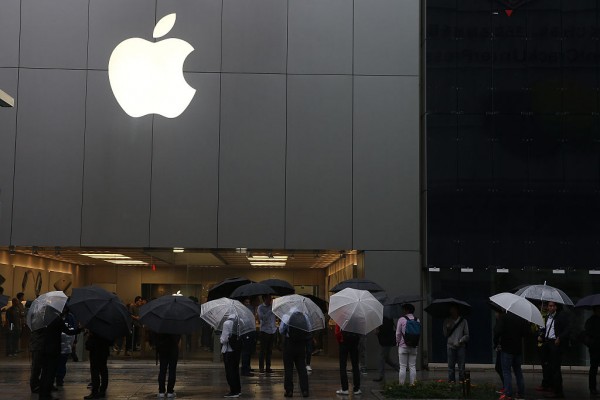 Apple's iPhone 12 features an expansive edge-to-edge Super Retina XDR displays for a more immersive viewing experience with a Ceramic Shield front cover that provides a more durable iPhone than ever.

The phone's A14 bionic design is by far the fastest chip in smartphones that powers the iPhone 12, which has a dual-camera system that delivers the highest quality in photography and videos on a smartphone. The phone also introduces MagSafe, a high-powered wireless charging and all-new accessories that can easily be attached to the iPhone.

With that said, Apple has prepared its stores to accept customers, and here is what they should expect on the launch date.

What to Expect on iPhone 12's Launch Date

According to Mashable, it would be safer to pre-order the new iPhone 12 now due to reports that it is already selling out and to avoid possible queues on the launch date.

Every year, as Apple releases its new flagship model, many people would flock to the Apple stores to buy the latest iPhone. But this year, Apple is looking forward to mitigating long lines by requiring customers to book an appointment in its store locations.

Depending on the coronavirus cases in the area, the pickup process in every Apple store is different. Apple has a service wherein an Apple employee will bring the phone out to the car of the customer.

Not only that, but they also have made available the option to have the new iPhone delivered directly at the doorsteps of their customers through the contactless delivery option.

As for the Apple stores today, it might look different than the pre-pandemic days. According to 9to5Mac's report, Apple stores now are designed that looks like bank teller windows wherein Apple store employees would be waiting behind plexiglass counters to assist customers.

The first store to do this is in Burlingame, California, which opened in September and Apple has since rolled out the same store designs in its facilities worldwide.

So, the basics of buying an iPhone 12 in Apple stores are setting an appointment, wearing face masks, and a temperature check which is required before entering the store.

Lastly, check if the local Apple store is open before going there as it is one of the few companies who closed, then opened, and then re-closed again due to the pandemic.

Read More: Here's What You Need to Know About Apple's Face Mask

Check out more news and information on Apple and COVID-19 in Science Times.