Cancer's causes remain a mystery for modern medicine; however, one thing is for sure, the earlier it is detected, the higher the possibility of eradicating the abnormal cell growth.

Today, researchers from MIT have developed a novel diagnostic system performed using a simple urine test to detect the early presence of nanoparticles identifying cancer. If positive, the tests are returned, and a follow-up test locates where the cancer is in the body.

Cancer Prevalence in the US 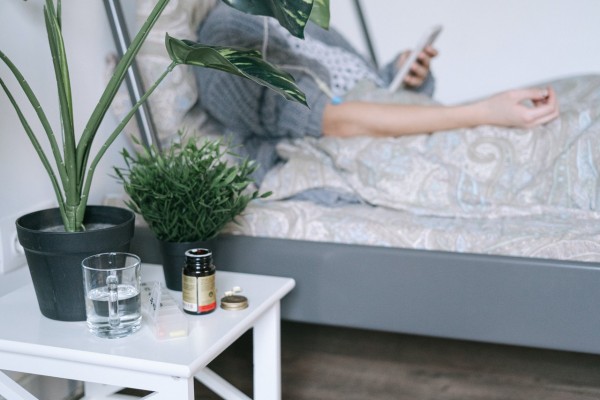 Cancer has majorly affected society in the US and across the globe. Cance statistics show what happens in large groups of people burdened with cancer on society. Cancer is a disease where cells in the body grow uncontrollably and spread to various parts of the body. It can start virtually anywhere in the human body that is made up of trillions of cells.

Normally, human cells grow and multiply in a process known as cell division in order to form new cells that are needed by the body. When cells become old and damaged, they die, and new cells take over their functions to ensure the continuity of the body.

According to the National Cancer Institute, roughly more than 1,806,500 new cases of cancer were diagnosed in the US alone, with more than 606,000 patients dying from the disease. The most common form of cancer is breast cancer, followed by lung & bronchus cancer, prostate cancer, colon cancer, rectum cancer, melanoma, bladder cancer, with liver cancer being the least common.

ALSO READ: Man Whose Voice Was Silenced for Years Can Communicate Now, Thanks to His Brain's Electrical Impulses

The novel diagnostic system from MIT is built around a central principle of specially designed nanoparticles that produce synthetic biomarkers in the patient's urine if cancer is detected in the body. In previous tests, the diagnosis using nanoparticles showed promise; however, it neglected to a state where the cancer is in the body.

Today, the team has added another step in the diagnostic system that will pinpoint where the abnormal cell growth can be found in the patient's body.

To spread from their origin point, cancers often secrete enzymes known as proteases that slice through proteins. The diagnostic nanoparticles are therefore coated in peptides that can be cut by the enzymes if there are tumors present. Hence, the nanoparticles will bear scars from their encounters with the enzymes that researchers can detect via urine tests.

In a study published in the journal Nature Materials, entitled "Microenvironment-triggered multimodal precision diagnostics," researchers describe how the nanoparticles will gather at the tumor site and will be visible via PET scans detecting cancer's exact locations.

Researchers tested the particles on mice models with metastatic colon cancer and tracked how they responded to chemotherapy. In the long run, findings show positive promise that the tests can be used on humans with no detrimental side-effects and may even be part of annual health checks.

Sangeeta Bhatia, the lead author of the study, says that urine tests could become annual general check-ups. A person would only be required to undergo imaging studies if the urine tests return positive to find where the nanoparticles have clustered. Despite much work still left to be done, researchers are positive that it could revolutionize cancer detection New Atlas reports.