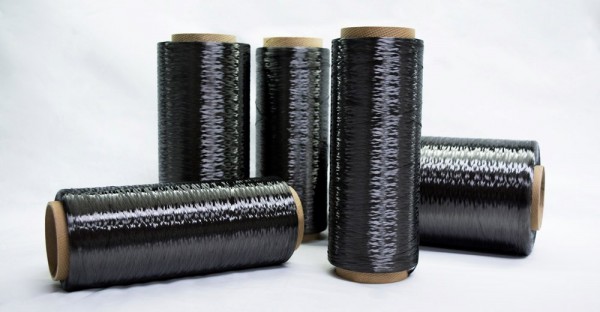 Before understanding carbon fiber reinforced plastic, we must first know what carbon fibers are. According to SGL Carbon, these are industrially produced fibers that have been refined to consist almost exclusively of carbon atoms. Today, there are numerous devices that are made with carbon fibers, such as car body kits, phone casings, and even doors.

On the other hand, CFRPs offer a different advantage when it comes to production costs and inherent properties depending on how the material is used. CFRPs are often used when other materials are unable to bear the load capacity. Most importantly, it is resistant and lightweight and can be up to five times lighter than the average steel.

How CFRPs Will Revolutionize Space Travel

Based on earlier studies headed by MT Aerospace, Germany, they showed a novel design of small-scale tanks made of CRFP, which is leak-proof and compatible with liquid oxygen without the help of metal liners.

A tank that is solely made of CRFP requires fewer parts and is significantly lighter than other materials, making it cheaper and faster to manufacture. This milestone in space travel is profound since, on normal occasions, storage of propellants that are cooled at -253° Celsius requires metallic lined tanks to ensure that they will not leak, as reported by Phys.Org.

MT Aerospace CEO Hans Steininger said that in any propulsion system, its fuel tanks are a safety-critical factor, as MT Aerospace provides proof that CFRP pressure tanks have a high-performance yield and can withstand the cryogenic stress of space travel. He added that in the future, CFRP-made tanks should also be able to guarantee safe rocket launch and to exploit other significant advantages that will lower mass compared to conventional metallic tanks.

Following numerous tests, the CFRP small-scale tanks have shown integrated thermal protection and will soon be developed for bigger tests. Data collected will provide the development of full-scale demonstrations of the future highly-optimized upper stage known as Phoebus, according to the European Space Agency.

The Phoebus demonstrator is set to be tested with cryogenic fluids by 2023 in order to confirm its functionality, performance, and cost-efficiency methods for new parts. ESA Director of Space Transportation Daniel Neuenschwander said that the recent development is a prime example of how ESA supports the development of cutting-edge technologies that lead to major breakthroughs. The new lightweight carbon-based material allows the swift manufacturing of Ariane 6 upper stage.