Jumping from Hundreds to Millions: Spin-Based Silicon Key to Million-Qubit Quantum Computing, Another Step Towards Supercomputers

Full-scale quantum computing technology is at large in the present digital age. Once perfected, quantum computing is expected to maintain and improve other technological innovations we benefit from, including artificial intelligence, climate science, logistics, and drug development. Over the past decade, numerous developments have emerged towards improving quantum computers and their potential functions. 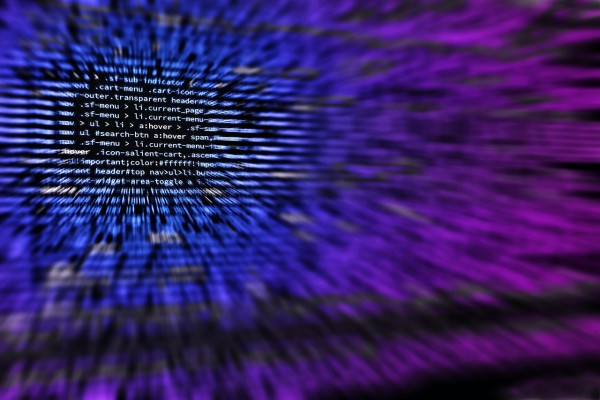 Qubits, sometimes called quantum bits, are the basic measurements of quantum processors. It is the speed of a certain quantum computer to process any computation possible. Because of the ongoing development, most quantum computers are plagued with errors during the series of calculations, and most of the devices available today cannot reach 100 qubits perfectly.

Quantum processors that can run with a high rate of a qubit are essential to the study of quantum computing. With that said, the search is still on to develop a high qubit-enabled quantum computer, especially since most of the quantum computing expected in the future consists of a set of applications that require a million qubit.

Computing with a large amount of qubit can make any application possible. However, the problem of scaling up hundreds of qubits into millions is seemingly unfeasible. In addition, methods for controlling high qubit measurement are also an important puzzle piece that must fit in quantum computing studies. Thankfully, experts may have recently found the right technique to scale up quantum processing theoretically. The investigation was published in the journal Condensed Matter Physics, titled "Single-Electron Spin Resonance in a Nanoelectronic Device Using a Global Field."

In 1998, an attempt to scale up control signals from hundreds to millions of qubits was initially theorized. In the old research, the previous University of New South Wales semiconductor nanofabrication researcher and quantum device expert Bruce Kane has developed a hypothesis that could take advantage of a single microwave for quantum processor's full control. The specified study was published in the journal Nature, titled "A Silicon-Based Nuclear Spin Quantum Computer."

Resonance was greatly used in the initial quantum processing examinations. The method allows trapped microwaves to be controlled in a specified amplification. This was evident in the previous Nature study and, therefore, innovated by the new investigators, as dielectric resonators are the most promising method that makes us closest to controlling millions of qubits.

The dielectric resonators, according to the Condensed Matter Physics paper, were utilized to develop a vessel of four million qubits successfully in the form of a generated control field. Among the astonishing approaches in this quantum processing study is that the quantum chip utilized throughout the experiment is just two qubits. Through minimal effort and comprehensive simulation, the authors can develop a spin-based silicon circuit running under quantum electronics.