Hydrogen bond keeps the liquid water structure fluid and intact at the same time. The essential feature of the hydrogen bond in the molecules of water contains electrostatic force. The same feature is also useful in terms of DNA and protein studies. In a recent study, the ability of hydrogen bonds in water is attempted to tug through laser aggravation. 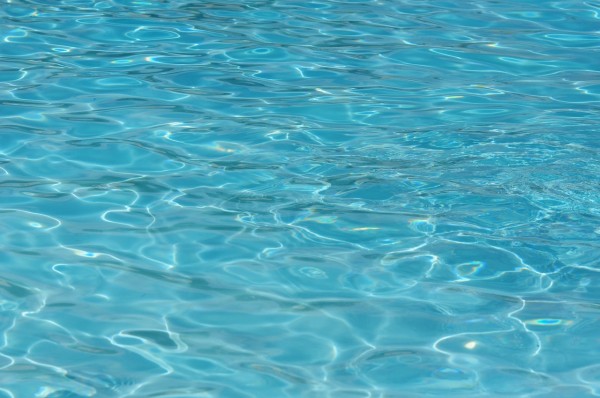 The molecules in water contain two hydrogen atoms and a single oxygen atom. The set of atoms in liquid water is kept intact through covalent bonds, in which it balances the unequal charges of both hydrogen and oxygen molecules, specifically where the atoms are slightly positive and negative charged, respectively.

In the water examination, a slight addition of energy was provided to the covalent bonds. This process excited the molecule composition of water due to the stronger vibrations in between hydrogen and oxygen. This led the molecules to aggravate each other by tugging and pushing in a more energetic manner.

Tsinghua University expert and lead author of the study Jie Yang said that the functions of the hydrogen bond networks have been through spectroscopy examinations conducted previously by numerous research. According to a EurekAlert interview, Yang and the team were proud to be the first to directly observing how the water molecules actually move and interact with each other.

Hydrogen bonds are theorized to be responsible for boiling water when the specified matter is exposed at higher temperatures. Hydrogen bonds are also why water forms into a crystallized structure, like ice and snowflakes, when under extremely lower temperatures. When compared to liquid water, the ice structure is less dense even though both contain the same molecules. The difference in density between the two phases of water is also managed by hydrogen bonds. According to IFLScience, the nature behind these molecules' activities can be explained further through quantum principles.

Stockholm University expert and co-author of the study Anders Nilsson said that the nuclear-quantum effect principle had been the key interest for a long time to better understand the unusual properties revolving around the water. The expert added that the study's main goal was to find the missing piece that will explain the common liquid's astonishing features through quantum effects.

The water examination was conducted through the use of precise measurements in between hydrogen bonds. The experts were able to directly scale the bond's contraction accurately at 4 picometers. The measured contraction was even smaller compared to the tiny size of atoms. In addition, the recorded tugs in the water when excited by the laser were about 0.08 picoseconds.

Stanford Pulse Institute expert and co-author of the study Kelly Gaffney said that the quantum wave-like pattern was identified during examining the hydrogen's low mass atoms. Their conducted study was the first to directly observe the interaction between the external energy impulse produced and the hydrogen bond network of the water. The tug in between the common liquid's atom space exhibits the quantum mechanical nature that was first thought to be the missing link in the hydrogen bond network and the weird but magnificent behaviors of water properties. The study was published in the journal Nature, titled "Direct Observation Of Ultrafast Hydrogen Bond Strengthening In Liquid Water."