Once in an entire lifetime, we may have met at least one person exhibiting narcissistic traits. A narcissist is simple to spot, as they always think they are above any other people, drives the conversation towards themselves, and is obsessed with being the lead of everything. However, current knowledge regarding narcissism may change as experts discover more complex types behind the condition. 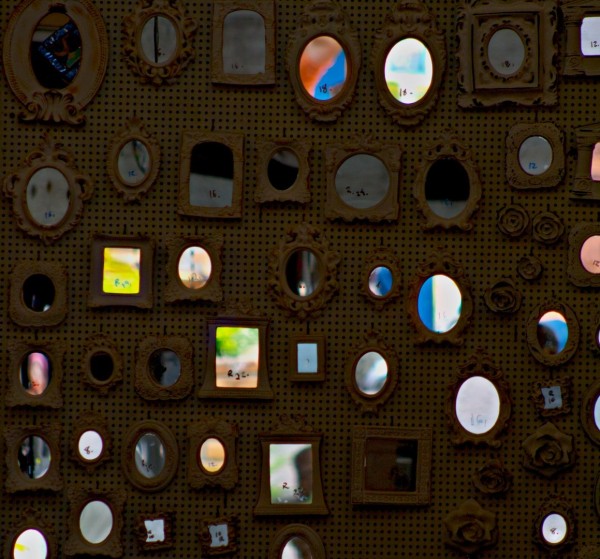 The University of Essex conducted a study to determine the distinction between different types of narcissism and how it actually works in the minds of the affected individuals.

Narcissism was a word derived from one of the Greek mythology characters named Narcissus. Among his famous stories was when he first saw his face on a water reflection as a punishment for attempting a forbidden acquaintance with a nymph and left it heartbroken. Narcissus, being full of himself, fell in love with his reflection and stayed being allured by himself.

The story of Narcissus serves as a warning against an abnormal obsession over oneself, and although different versions of the story circulated the culture, the myth ends at Narcissus' death due to his excessive self-love.

Narcissism expresses unusual extremities of appreciating self-worth. For example, people who have the condition are either too self-centered or do not empathize with others.

Havelock Ellis, a famous essayist and physician, was the first to consider narcissism as a type of mental disorder. This marked the beginning of awareness regarding the condition. Since the 19th century, many studies have come up to understand the psychological illness better.

Neurology expert Sigmund Freud is also notable regarding the studies of narcissism as he considers the mental disorder a typical trait in early child development and would eventually transition into an illness depending on the processes that take place in puberty.

Psychological studies today often consider narcissism as a personality trait that can be identified through a spectrum. According to IFLScience, a narcissistic person can be much or less narcissistic based on the intensity of traits they exhibit.

A new investigation was conducted to differentiate the initial categories of narcissism. The condition is theorized to fall on either grandiose or vulnerable type. The types of narcissism have a significant variation.

Grandiose narcissists often express arrogance, are extremely extroverted, and have a dominant attitude. Individuals that belong to this type are much bolder and confident than the other type.

Compared to the grandiose group, the vulnerable narcissists exhibit low self-esteem and are easily depressed. This group is challenged in interacting with a greater number of people due to the immense lack of social skills.

However, even if the traits are polar, both groups share the same selfishness, privilege, and entitlement that are assertive towards everyone they encounter.

The experiment to differentiate the types of narcissism was possible with the help of 676 individuals. The examination aims to find how the distinct narcissistic groups view themselves through social status.

The results suggest that both groups are indeed obsessed with social status. However, when the grandiose group believed they successfully achieved their goal, the vulnerable group was not satisfied with the social status they received.

The study was published in the journal Personality and Social Psychology Bulletin, titled "Desperately Seeking Status: How Desires for, and Perceived Attainment of, Status and Inclusion Relate to Grandiose and Vulnerable Narcissism."