NASA's Human Exploration and Operations Missions Directorate has been divided by its leaders to better focus on specific areas of spaceflight, particularly in future missions. The primary focus was on the Artemis Moon mission and trips to the International Space Station, the Commercial Crew initiative, and other projects. 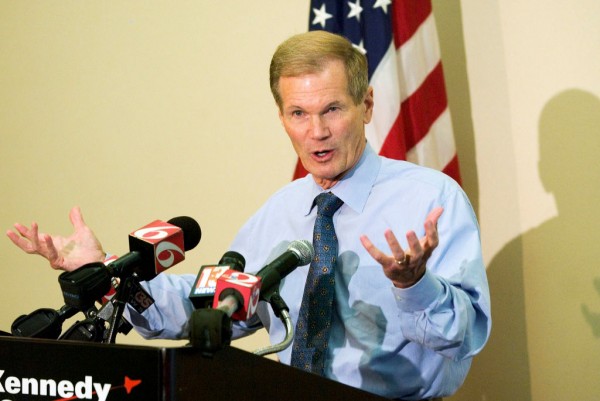 In a statement, NASA said it is getting two new mission directorates. Administrator Bill Nelson announced earlier this year to alert the public and the space agency to the impending changes. The shift would not be as significant as many people believe. Still, it would alter how NASA's Human Explorations branch operates.

The first, known as the ESDMD, would concentrate on human crew missions like the Artemis, Commercial Crew, and other launches for NASA. The SOMD, on the other hand, would be responsible for mission control and further routine checks and monitoring with the ISS and other enterprises.

These departments are now focused on the Artemis moon mission, which would be better handled by the newly created ESDMD, which NASA claims would focus on spaceflight.

What makes this unique is that instead of having one department dedicated to the Artemis, there would be two, one of which would specialize and devote its efforts or resources to whatever the Artemis requires.

NASA planned for this to be introduced, especially when the agency's attention is focused on the forthcoming expedition and the return of people to the Moon's surface.

NASA has several divisions working around the clock to give new research and advance humanity's understanding of the vast beyond, which we still know very little about. The Hubble Space Telescope and James Webb's mission are just as vital as human spaceflights, which NASA presently prioritizes.

Future missions would bring people closer to their neighbors, something they would appreciate and experience as the years progressed and advances by its personnel were produced.

However, NASA's decision to separate its human exploration department makes sense since it would allow the agency to focus more on the unique demands rather than its overall vision.

Two heads are better than one, as NASA has stated. The space agency will preserve this as specific teams will focus on Artemis and other humanitarian missions. In contrast, the others will assure the mission's success and procedures.