Quantum technology had been rampant throughout the past years, allowing computing and communication fields to develop methods one step ahead of our current advancements. Quantum communication is among the many outlets that could bring revolutionary growth to many science research as well as industrial applications involving secure and faster communication processing. Among the most comprehensive development in which the technology was used is the quantum secure direct communication or QSDC protocol. 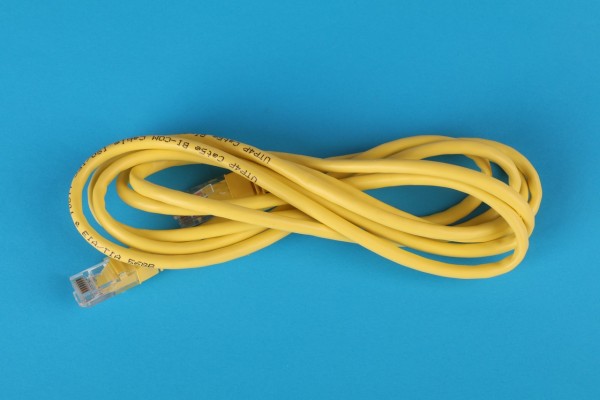 QSDC can be utilized to transmit data and information while keeping the worries of users at bay. If the entangled protocol is attacked by any means of infiltration, randomized numbers would only come up instead of useful information, and any important data will be kept safe as it is. QSDC could be the potential key to forming a communication architecture that would make the transfer of information the most secure and easiest way, without any hassle of being inflicted with the traditional loopholes we have on today's communication standards.

QSDC, although utilizes quantum value propositions, has its limits on the current development. The capability of the protocol is not yet in its best form, as there are sets including orthogonal entangled states needed to be bypassed in a simultaneous manner. Even though the QSDC is an entanglement-based protocol, it can not fully facilitate the required method for transmission. In addition to the simultaneous process, QSDC requires the essential constitution of the quantum network in order for it to work and apply various communication procedures.

A new study was conducted in order to materialize the QSDC network that is based on a combination of time-energy entanglement and sum-frequency generation of SFG. The research was made possible with the collaborative efforts of Shanghai Jiao Tong University's State Key Laboratory of Advanced Optical Communication Systems and Networks, School of Physics and Astronomy expert Xianfeng Chen, and scientists from the university's quantum sciences and physics department.

The development, according to MirageNews, presented a pure entanglement-based QSDC network connected in five various subnets that cater to 15 users. The examination conducted on the system included a 40-kilometer fiber experiment through the connection between the 15 photon pairs under a time division and dense wavelength division multiplexing or DWDM. By going through this phase, the network is allowed to conduct a division in between the spectrum exhibited by a single-photon source and project it to 30 channels registered under the United Nations communication agency called International Telecommunications Union or ITU. The channels will let the users who utilize SFG-based Bell state measurement have the capacity to coincide with each other. This makes the simultaneous process in four sets of encoded entanglement without post-selection.

QSDC's information security and liability are essential to the primary function of the quantum network. Due to the demand of the overall system, the researchers are also developed both block and step-by-step transmission approaches in order to estimate the privacy that the quantum channel could handle.

The results showed that the simultaneous QSDC activity of 2 users through an optical fiber that spans up to 40 kilometers in length allowed the entangled state shared to be greater than 95 percent. In addition, the information's transmission speed is maintained at 1 kilobyte per second. The findings could be among the potential foundations of stellite-based and long-distance QSDC for global use in the future. The study was published in the journal Light: Science & Applications, titled ".A 15-user quantum secure direct communication network."