Orionids meteor shower is expected to be observed this week, and it may be the first and last for this year. Regions in the northern hemisphere will be among the fortunate places that will have the chance to see the magnificent cosmic exhibition.

For the groups that want to experience the show in the sky, the Orionids meteor shower is expected to peak on Wednesday, October 20. However, the weather forecast by DH News said that the peak could be blocked by thick clouds, and some places could be affected. There is a high chance of precipitation predicted, but the weather itself will tell if it will allow people to witness the rare astronomical event.

Where and What Time to Watch the Orionids Meteor Shower 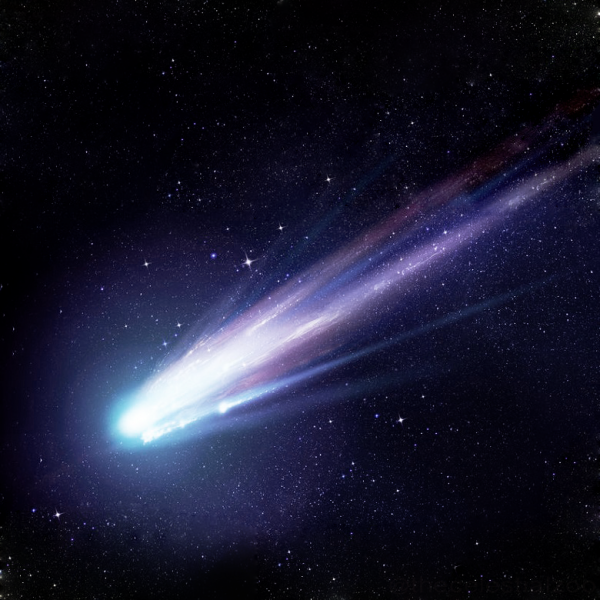 The Orionids meteor shower will be letting 20 more meteors show up every hour starting Wednesday up to Friday. According to NASA, the best time to spot the Orionids meteor shower is at 2 AM Eastern Time, before the sunrise of Thursday morning. The dark skies will highlight many Orionids' meteors propel fast in the sky. Each of the meteors is theorized to appear in a fast manner and can go up to 41 miles per second.

Along with the northern hemisphere cities in the United States and Canada, the Orionids meteor shower will be spotted in the southern hemisphere as well. NASA also gave some tips for the best viewing experience of the shower.

The experts said that the best place to spot the Orionids meteor shower is in areas with a wide span of the sky's view. In addition, viewers can adjust their eyesight for at least 30 minutes before viewing for their eyes to adapt and see the shooting meteors properly.

NASA's Marshall Space Flight Center, located at Huntsville, Alabama, will conduct their own livestream of Orionids meteor shower. The telecast will be beneficial for those that do not want to go outside and just stay in their respective homes. The livestream of the space flight base will begin on October 21, 10 PM Eastern Time.

The Orionids meteor shower is among the rare astronomical events that usually show up once a year. This specific meteor phenomenon is a side effect of Earth's passing around the sun. The space our planet will go through is full of debris left by the famous Halley's comet. The Orionids meteor shower is usually observable during October, the same schedule that Earth meets bits and particles from comets and asteroids. Halley's comet's last appearance in the inner solar system was in 1986 but is expected to return in 2061.