India had the most vulnerability against the heart in 2019, according to a new study. The country experienced a massive 15 percent increase in heat compared to the records back in 1990. Moreover, India has been among the top 5 countries with the most vulnerable population to heatwaves within the last five years. The case poses a serious threat to the country's public health because the exposure is increasing every year. 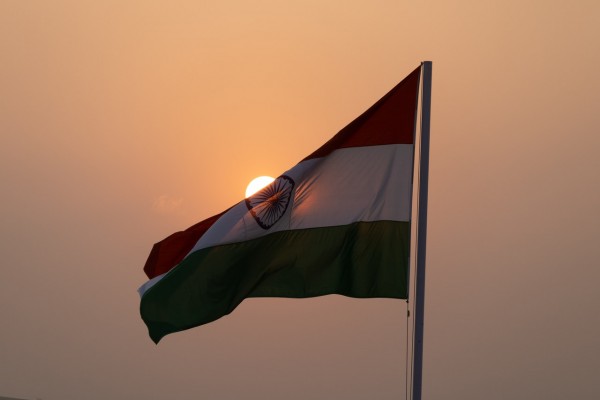 According to the study, there are 44 health risks indicators correlated to the impacts brought alone by climate change. The study said that the rise of public health infliction is already close to being uncontrollable and may not subside anytime soon due to the lack of acknowledgment and inconsistency in the response of many countries concerning climate change.

The heat-related mortality rate was observed to have increased as the study was being conducted. Based on the data, the age group of 65 and older had been dying excessively due to the intense temperatures. The records obtained a staggering 0.35 million in 2019 alone. This was 80.6 percent higher compared to the average recorded from 2000 to 2005. The Wire reported that, alongside India, Brazil also had the highest absolute increase with relation to the recorded rate of heat-related mortality in the span of 2018 to 2019.

The study analyzed the temperature records in 2020, and it was found that there had also been an increase since the previous 2019 data. 2020 held the highest record so far, with a count of 3.1 billion person-days heatwave exposure on the same older adult age group. In the population of ages one year and younger, there was also an increase with person-days records, reaching 626 million. The younger age group was inflicted most in 2020 than the average baseline between 1986 to 2005. Person-day is the scientific label for an individual that has been affected in a single day.

Due to the heat infliction and exposure recorded in 2020, the study recorded a massive 295 billion potential hours affected and lost collectively among the countries. The Human Development Index or HDI recorded the most losses from the most populous countries, including India, Pakistan, and Bangladesh. The data of potential work hours lost was 2.5 to 3 times more than the global average combined.

Fossil fuels were also among the topic discussed in the study. It was observed that many countries are still relying heavily on the depleting source despite its effects on the national climate. This was the same as the recent findings recently presented in the Production Gap Report. The study in 2018 examined the climate status of 84 countries concerning their fossil fuel utility. Out of the collective subjects, 65 countries had net-negative carbon prices and had rates comparable to their overall fossil fuel subsidization. The study was published in The Lancet, titled ".The 2021 report of the Lancet Countdown on health and climate change: code red for a healthy future."

RELATED ARTICLE: Increased Warming May Result in Chronic Kidney Disease; US Researchers Warn It Could Become a Major Health Epidemic