David Hole, in 2015, was on the lookout for valuable rocks in Maryborough Regional Park, Australia. He discovered a rock unlike any other with his handy metal detector--a heavy, red-dyed rock on yellowish clay. He took it home and, tried as he might, could not open the mysterious rock.

The indestructible rock, he believed, could contain gold nuggets. He tried sawing the rock with an angle grinder, drilling it, dousing it in acid, but the mysterious rock proved to be a force to be reckoned with. Years later, he was shocked that his beloved rock was a scientific marvel, according to geologists.

Unraveling the Mysteries of the Indestructible Melbourne Rock 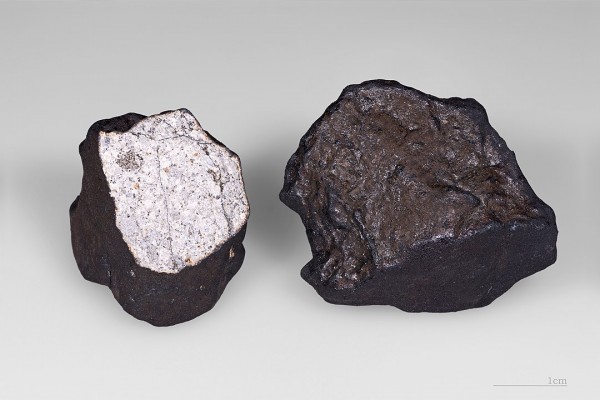 Dermot Henry, a Melbourne Museum geologist, tells the Sydney Morning Herald that the indestructible rock had sculpted dimples on it. According to Henry, these dimples are formed with rocks that come through the planet's atmosphere, where they melt on the outside as the atmosphere simultaneously sculps them.

Henry adds that upon analyzing Hole's rock in person with over 37 years of experience examining thousands of rock samples, only two of the samples have ever turned out to be authentic meteorites. And Hole's mysterious indestructible rock was one of them.

Bill Birch, another geologist at the Melbourne Museum, explains that if one saw the rock on Earth and he picked it up, it would be heavier than expected. Researchers published a scientific paper describing the meteorite, now dubbed the Maryborough after the town where it was found, as a 4.6 billion-year-old meteorite.

ALSO READ: Solar Storm Warning: Flares Are Heading Towards the Earth, Could It Take Down Communications Lines Worldwide?

A study published in the journal Proceedings of the Royal Society of Victoria, titled "Maryborough, a new H5 meteorite find from Victoria, Australia," describes the rock as a whopping 17-kilogram meteorite after using diamond to saw off a sliced sample, discovering its composition had a high percentage of iron making it an H5 ordinary chondrite--the most common meteorite.

Once opened, researchers were able to see small crystallized droplets of metallic minerals called chondrules. Henry explains that meteorites provide one of the cheapest forms of space exploration. Wherein the samples take researchers back in time, providing clues to the formation, age, and chemistry of our Solar System.

Although researchers are yet to determine the origins of the meteorite and how long it may have resided on Earth, they do offer some theories.

Our Solar System started as a spinning pile of chondrite rocks and dust. Eventually, gravity pulled materials together, forming planets, but the leftovers were in the asteroid belt.

Carbon dating of Hole's meteorite suggests that it has been on the planet roughly between 100 and 1,000 years, where a number of meteor sightings between 1889-1951 could correspond with the mysterious rock's arrival on the planet.

However, researchers argue that meteorite is rare than golf. One of only 17 meteorites ever recorded on Victoria-- the Australian state and the second-largest chondritic mass, second only to the 55-kilogram discovered in 2003.