Diabetes Medicine Not As Accessible In Middle-Income Countries Including Sub-Saharan Africa, Study Says

Diabetes is among the common diseases that naturally manifest in adults and older adults. Today, the rate of people in the global population with diabetes does not seem to ease, and the numbers are still growing. According to MedicalXptress, there are about 500 million individuals around the globe that are diagnosed with diabetes. In 2021, 23 million people out of the collective population in sub-Saharan Africa were found to have the condition. In 2030, the same numbers are expected to inflate uncontrollably to up to 33 million, and by 2045, it is expected to grow even more by 55 million.

Medicine, Treatments, and Diagnosis of Diabetes in WHO Global Action Plan 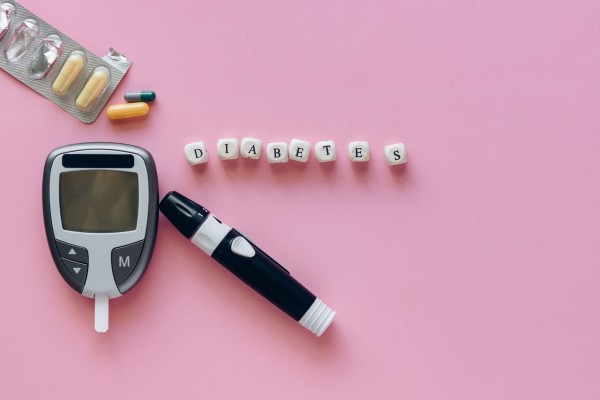 The World Health Organization presented a program called the Global Action Plan, which has served as a pattern for any government and private health institutes around the world on minimizing and preventing non-communicable diseases or NCDs between 2013 to 2020. These conditions usually manifest in a system of a sole individual and are not being contracted through any transmissions. The program from the international health authority said that any public or private health facilities worldwide should be equipped with essential medicines and other technologies by 80 percent on dealing with non-communicable diseases.

According to WHO, diabetes, being one of the most common non-communicable diseases, should be acknowledged in healthcare facilities with medicines including insulin and other promising oral treatments that would help diabetic patients reduce blood sugar levels in their systems. In addition, there should also be available treatments that could serve cardiovascular issues, which are known to be correlated with diabetes.

The Problem with Lack of Medicine for Diabetes

Some of the medicines recommended by the international health organization are aspirin and statin, which can ease and control the complications of heart-related diseases. WHO recommends hospitals and diabetes-centered facilities to have glucometers, urine protein strips, ketone sampling, and other diabetes testers that could conveniently detect the condition in the patient in a non-invasive approach.

Among the main interest of the program was to observe and improve the status of diabetes in the communities located in sub-Saharan Africa. The region is among the places around the world that are heavily stricken not just by diabetes but with other varieties of communicable and non-communicable diseases. The health problem in the region is seemingly perpetual, as the illnesses inflict their health systems, limited resources, diagnostic methods, and medicines in a full loop.

According to a recent study, insulin and other medicines for diabetes are lacking relative to the recommended level in middle-income regions such as the sub-Saharan. The study was published in the BMJ Journal, titled "Insulin prices, availability and affordability in 13 low-income and middle-income countries."

Oral medicine for diabetes and insulin are mostly not available in these regions. The study found only 55 - 80% availability of insulin in health facilities that should have had supply. Another survey held earlier revealed 0% availability of insulin in health facilities in Benin and Eritrea. The same trend was observed with tests for blood glucose, urine protein and ketone.

Although there are many problems related to medicines that could treat diabetes, numerous programs are already at work to maintain and stabilize the rate of their availability in health facilities in many parts of the world, but reaching the recommended data by WHO will still need a significant contribution from many governments and private-led medical institutions.