Depression is a common type of psychological disorder that could impact individuals with severe implications in their mental health. Depression had been studied in the scientific community for many years, and throughout numerous findings, there were a lot of advances that were discovered and formulated to be used against the condition. Among the treatments that are available for patients are drugs and electroconvulsive therapy. However, there are still a lot of individuals from the affected population that are seemingly immune to these treatments.

What is Deep Brain Stimulation? 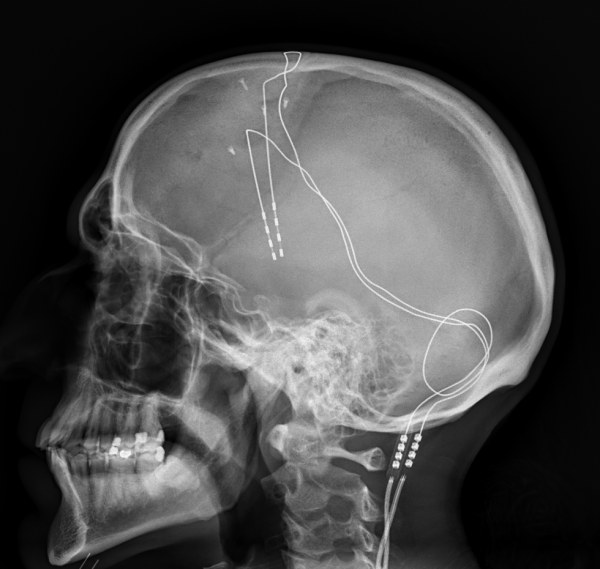 To have a better solution against depression, researchers have developed a technology called deep brain stimulation or DBS. This approach involves surgery and implantation of specialized wires to provide the brain as well as its neurons and regions a stimulating effect. However, one interim analysis over the course of DBS development showed negative data, leading to the whole operation that revolves around the subject to shut down. Baylor College of Medicine neurosurgery expert and lead author of the new study Sameer Sheth said in a Science report that the cancellation of the studies on the DBS was a 'big let-down.'

Because of the insufficient data that the previous DBS development has provided, new research aimed to make improvements for the said technology. In the initial study, there were only a few participants that we' able to be observed by the experts under the DBS experiments. Therefore, the results that were recorded had been limited and did not include much of the vast information required.

Newer studies are aiming to get ahold of a better set of information regarding the effects of DBS in patients with depression. Sheth said in the report that even though the scientific process is challenging to present, there is still hope for substantial evidence and comprehensive knowledge that will arise from the future studies to come.

DBS is a new-age treatment that has already been approved in several regions in the United States. Some of the mental conditions that are being applied with DBS are obsessive-compulsive disorder or OCD, epilepsy, and Parkinson's disease. Although the examinations that did not include control groups exhibited positive results, the previous 2015 and 2017 DBS research led by experts from St Jude Medical Inc. and Medtronic did not find conclusive evidence that could help a patient be treated for their depression.

In recent studies, promising results have fortunately surfaced. Stanford University psychiatry expert and co-author of the study Mahendra Bhati said that there have been 30 participants from the initial Medtronic trials who have shown signs of improvement after 1 year, a time gap that exceeds the expected interval of the research.

In the 4th quarter of 2021, Bhati and their team conducted a follow-up investigation regarding the matter. The recent examinations included 8 of the Medtronic participants that have utilized the devices implanted in them 10 years after the operation. Based on the pretreatment score under the depression scale, almost half of the subjects were found to have 50 percent improvement.

A separate study led by DBS-depression pioneer Helen Mayberg also aims to retrieve better results on the activities from the subcallosal cingulate or SCC, a part of the brain's frontal lobe that is suspected to have links with depression.