Mooove Over: Breast Milk’s Antimicrobial and Anti-inflammatory Effects are Superior to Cow's Milk 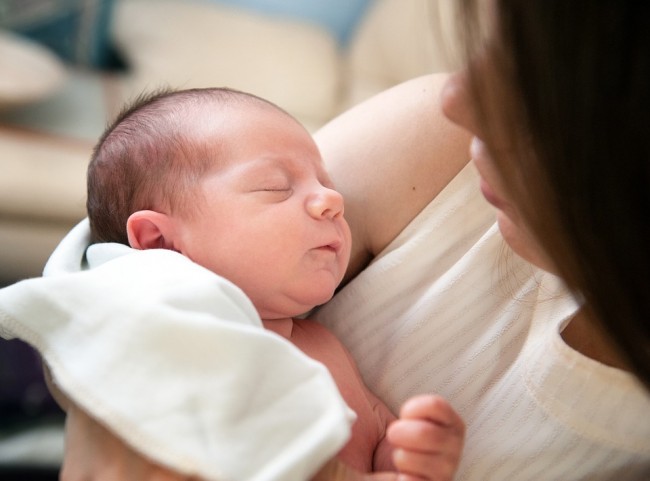 It's a common notion that breastfeeding your babies is essential to their health, but why is this the case? What makes it different from other types of milk or infant formula?

The secret may lie in just one compound that breastmilk is rich in.

The study, done by researchers from the University of Iowa, Mississippi State University, and National Jewish Health, was published just a few days ago in Nature's Scientific Reports. They conducted several tests on human milk, bovine milk, and infant formula for antimicrobial and anti-inflammatory properties, suspecting that a compound called glycerol monolaurate (GML) plays a key role in these.

Aside from milk, GML is also commonly found in coconut milk, dietary supplements, and even cosmetics.

The antibacterial properties of each type of milk were then tested on several types of commonly found bacteria: S. aureus, B. subtilis, C. perfringens, E. coli, and E. faecalis. Human milk samples were found to inhibit the growth of all bacteria types, excluding E. faecalis, compared to both bovine milk and infant formula. Human milk was especially effective against B. subtilis, a common type of gut bacteria.

The case of E. faecalis is interesting, since neither human milk, bovine milk, nor infant formula was able to inhibit its growth. One key difference between this type of bacteria compared to the others is that it produces a compound called reutericyclin, which is thought to be an analogue (having a similar structure) of GML. What this may imply is that GML might actually be supporting some types of bacterial growth instead of inhibiting it.

To see how much antimicrobial activity that GML was contributing, these were removed from the human and bovine milk samples, then tested again on S. aureus samples. Apparently, GML is highly significant, since GML-free human milk failed to have the same antimicrobial properties as the previous test, which returned once GML was re-added into the milk. With addition of GML, bovine milk was also able to exhibit antimicrobial properties similar to human milk, showing the possible importance of the compound in this type of activity.

They researchers also found that human milk inhibited the production of IL-8, which is responsible for several inflammatory effects, to nearly background levels. This effect was found in neither bovine milk nor infant formula.

Further testing is still required to see whether GML additives to bovine milk and infant formula could have beneficial effects.

If anything, with these findings of this study, the case for breastmilk feeding becomes stronger.