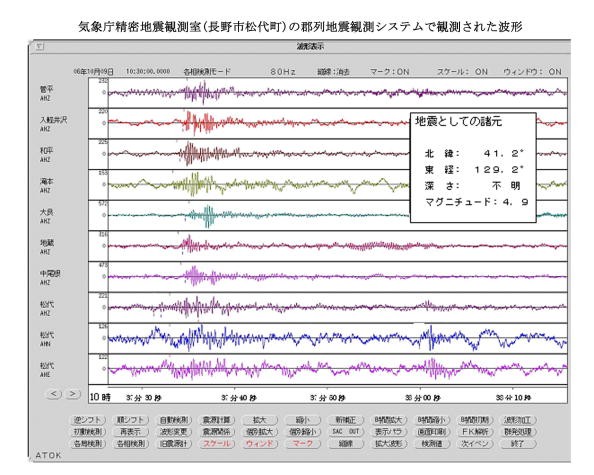 Researchers from Northwestern University have tapped citizen scientists, some 2,000 of them, for a crowd-based analysis of seismic recordings - an activity previously limited to specialized computers or trained professionals.

The citizen scientist-supported study, published in the latest Frontiers in Earth Science, includes analysis of seismic recordings in audiovisual format. Through the program Earthquake Detective on the citizen science web portal Zooniverse, proponents of the study invited people to "Listen for earthquakes by speeding up seismic waves to audible pitches." 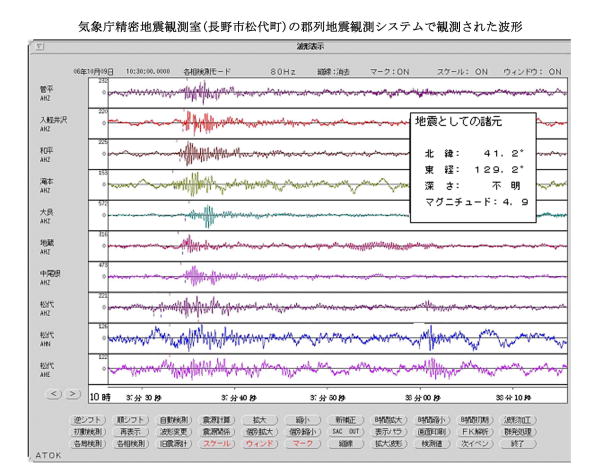 RELATED: From Discovery of Exoplanets to Archeology - Here's How Citizen Science Can Change The World

In the Zooniverse program, researchers asked their citizen scientists to listen to recorded seismograms converted to audible frequencies. The crowd was then asked to identify local seismic events - including small earthquakes and tectonic tremors.

They have taken samples of seismologic data from USArray and the Alaska Regional Network recorded from 2013 to 2018. After making the recordings audible to humans, they have uploaded the program on Zooniverse. Citizen scientists received training to identify the sounds whether they are "earthquakes," "tremor," and "noise." Researchers have also added a "none of the above" in the event that the sample does not clearly fall in any of the three categories, or if more than one signal is present.

"My aim was to receive help with detections of these special seismic events because I felt overwhelmed by the rapidly growing mountain of data I was investigating for my Ph.D. research," said Vivian Tang. She is the lead author of the study and a graduate student at Northwestern University's Department of Earth and Planetary Sciences. "With Zooniverse and the Earthquake Detective team, we provide people everywhere with a simple and engaging way to help further scientific research."

After the tutorial sessions, citizen scientists were tasked to listen among 2,467 recordings edited. Visual traces were included with the recordings presented.

Out of the 2,467 seismograms, 1103 were classified as earthquakes, 141 as tremor, 770 as noise, and 228 were "none of the above." The results show that earthquakes, comprising 74% of all classifications, and noise, 66%, were identified with more certainty than the others. Tremors, which comprised 50% and others, making up 51%. Citizen scientists, therefore, are more accurate in pointing out earthquakes and noise compared to tremors and mixed signals.

As evidence in the citizen scientists' accuracy, one magnitude 7.5 earthquake recorded on December 5, 2018, was identified by 7 out of 10 of the crowdsourced assessors. It was compared with a machine learning algorithm designed to pick out earthquake signals alone. Using the expert seismologists assessment as the baseline, citizen scientists posted an accuracy of 85% in classifying earthquakes. In comparison, their machine learning algorithm was only able to get 76.2% accurate using the same dataset.

Understanding the capabilities of the citizen scientists to detect earthquakes, the research team has identified that earthquakes have characteristic waveforms and specific audio signals that help in pointing them out compared to other categories.

"Earthquake Detective can be a resource for other researchers in this field who are interested in receiving input from an impressive group of volunteer scientists," Tang added.

To become a citizen scientist in the Earthquake Detective project, check out the introductory video below: