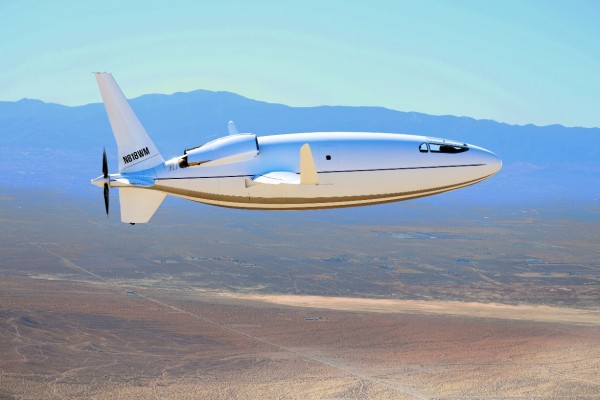 (Photo: Otto Aviation)
Otto Aviation has designed the aircraft to meet the highest level of safety and compliance with FAA and international aviation regulations.

On August 26, Otto Aviation has released the first official details about Celera 500L, the bullet airplane that will revolutionize private air travel.

The much-anticipated Celera 500L is a six-person aircraft that boasts a groundbreaking fuel efficiency that uses eight times lesser fuel than the current aircraft but can travel at a speed of 460mph for over 4,500 miles and only costs $328 per hour to fly. 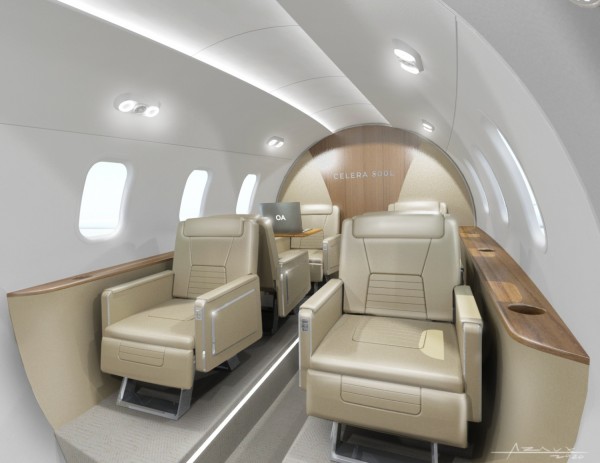 The bullet airplane is powered by RED A03 engine and is expected to be sold commercially by 2025. The price of the aircraft will be announced when the main production starts.

OMG: Flying Cars May Be Commercialized by 2050

Celera 500L is said to run at 18 to 25miles per gallon fuel economy, making it the most environment-friendly airplane in its class. This represents a significant leap in the development of zero-emission aircraft.

Otto Aviation noted that they hope that with lesser costs on the operation, Celera500L will make private travel more competitive than commercial options and that it could open the market to a larger group of new travelers.

Furthermore, Celera 500L can supply direct access to more than 5,000 regional airports, which allows passengers to avoid congested airports to reach closer to their destinations.

It also claims that it is a suitable option as an air taxi that can transport travelers from one city to another without the need to refuel with its range and speed.

The chairman and chief scientist of Otto aviation, William Otto Sr., said that the company's goal is to develop an aircraft that would make traveling between pair cities in the country at speeds and cost similar to commercial air travel. 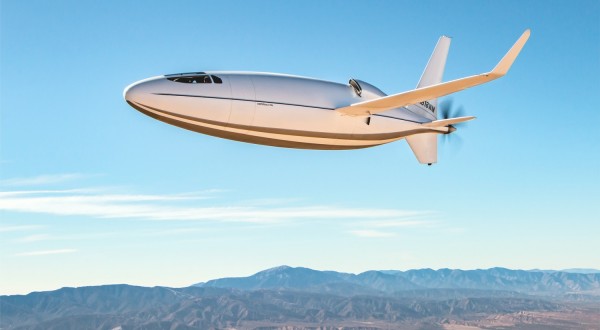 He added that through Celera 500L, families would be able to afford to hire private airplanes in the future. Such an enormous market opportunity will result in affordable private air travel.

Moreover, Otto Aviation thinks that the bullet airplane can be used for commercial operations with low costs per pound of payload, given the massive demand for online shopping, as seen during the pandemic.

The Celera 500L has completed 31 flight tests, and it seems to have proven its ability with its unusual design of the laminar shape, which has the minimum drag solution for aircraft solutions.

However, the current version of the aircraft does not have any windows. The company explains that it will soon be added without affecting the laminar flow of the aircraft. 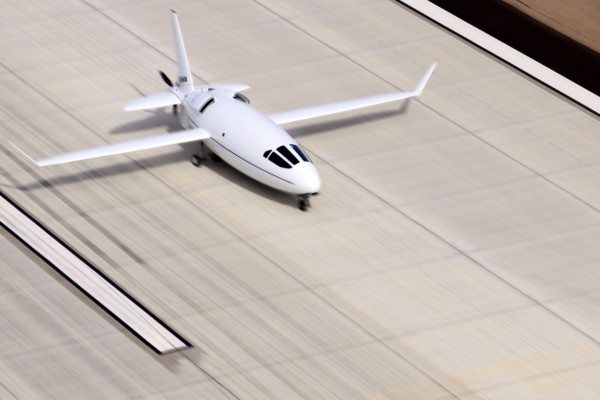 (Photo: Otto Aviation)
Emission levels that already surpass the FAA and ICAO target emissions standards for aircraft entering service in or after 2031 by over 30 percent.

WOW: Eather One: The Aircraft of the Future

For commercial and military purposes

Before Otto Aviation announced the first official details of Celera 500L on Wednesday, the aircraft is surrounded by a remarkable amount of secrecy, although it was seen undergoing tests in 2017. 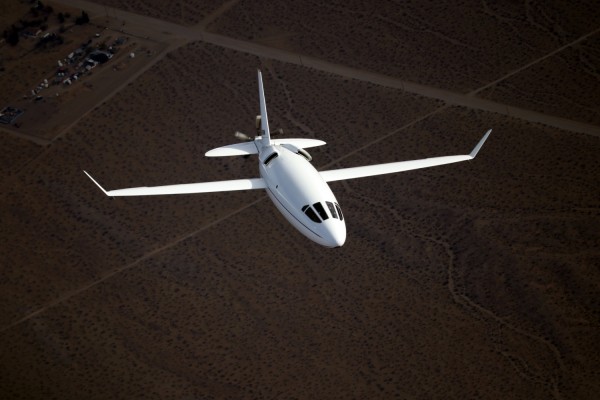 (Photo: Otto Aviation)
The aircraft has a maximum cruise speed of 450 miles per hour, a range of over 4,500 miles, and an astounding fuel economy of only 18 to 25 miles per gallon.

Then last year, it was also spotted being tested by NASA pilot Scott Howe at Southern California Logistics Airport.

Although the bullet airplane was designed for commercial operations in mind, the aviation company noted that eventually, it could also be used in the military as a drone.

Otto Aviation also plans to expand further its current design by 20% to allow for more passengers and cargo.

Check out more news and information on Aviation on Science Times.