The only major auto event this year is the Beijing International Automotive Exhibition due to the pandemic as all the shows in Europe, the United States, and South America all canceled their auto shows. The show began on September 26 and will end by October 5.

With limited foreign models making it to the show due to travel restrictions and safety, Chinese companies could showcase their competing models. Although there were temperature checks, and everyone wore face masks, Thomas Ingenlath of Polestar was surprised that people did not avoid shaking hands and seemed less worried about physical distancing than Europeans.

When coronavirus chaotically spread from China, the nation did their best to contain the virus. Within months, they've developed contact tracing technology, used drone and satellite technology to make deliveries of medical supplies, and made significant advances in the virus's genetic structure.

While many other countries see a steady increase in reported cases per day, Beijing seems to have the virus under control. Since August, the city has only recorded one new coronavirus case. 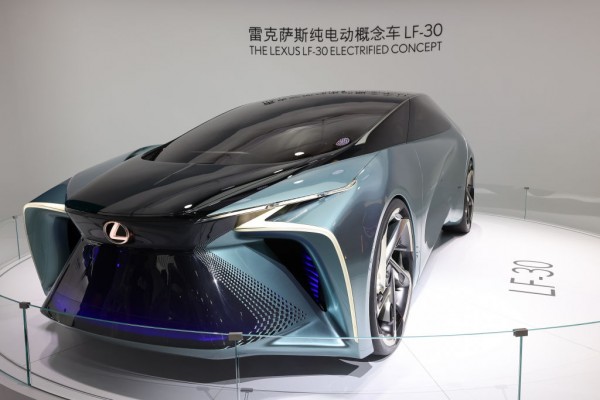 The electrified concept vehicle aims to take electric cars to the next level. It's sleek interior, and exterior designs match the autonomous technologies that include self-parking and front-door pickup. The vehicle made its first public appearance at the Tokyo auto show in 2019 and might be in the market by 2030. 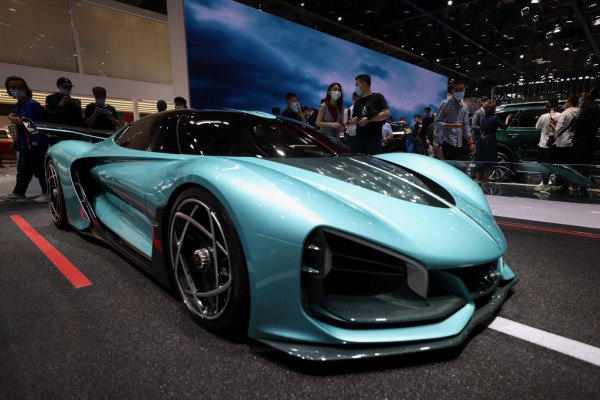 The concept car by the Chinese company Hongqi by FAW Group is a hybrid vehicle. It is powered by a combination of an electric engine and a supercharged V8 engine. 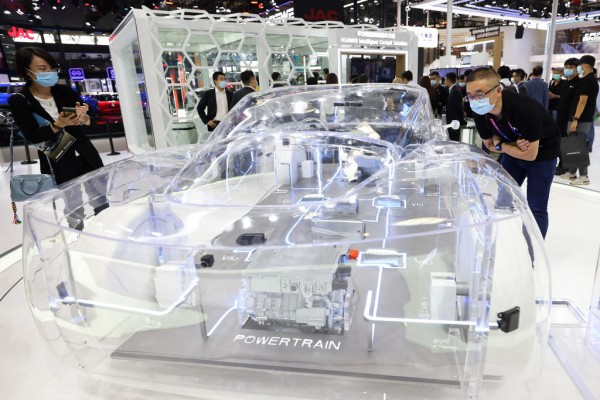 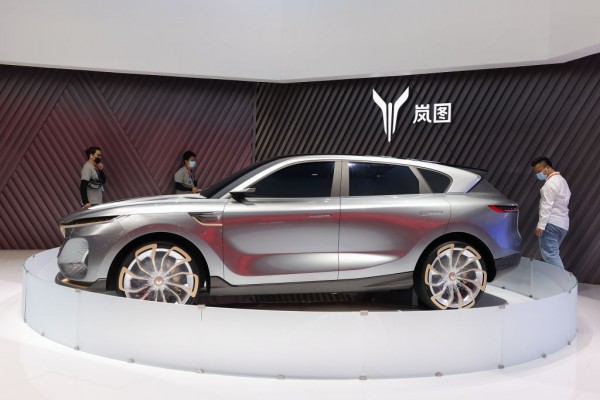 The high-end electric vehicle belongs to Dongfeng Motor, who brought 14 car models to the show.

Read Also: Tesla Cars Will Soon Be Powered by China-made Million-mile Battery That Can Last for 16 Years! 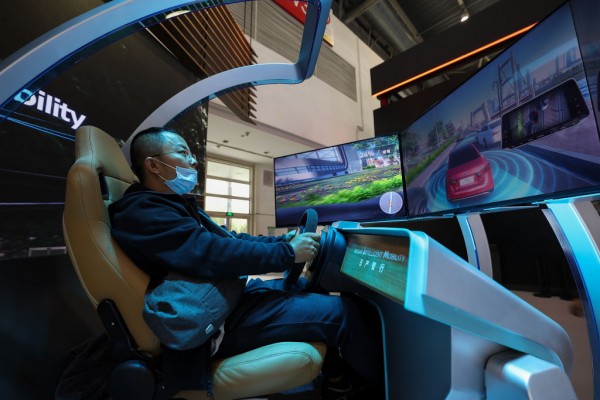 Aside from vehicles, several car systems competed with existing technologies that car companies have partnered with, such as Android. This year, they brought ProPilot to the show, a self-driving system. Their booth also had a designated area called Nissan Intelligent Mobility, where visitors have been trying their latest technologies using virtual reality-based simulators. 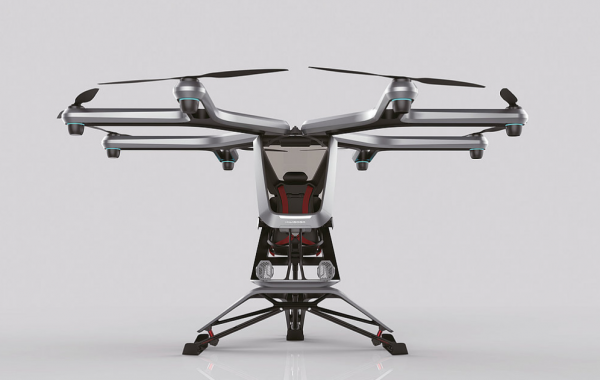 The only flying vehicle concept car at the show was the Kiwigogo prototype by Xpeng Motors. The two-seater can fly up to 82 feet in the air and looks like a large drone. The company shared that it will continue the research and development of its model. They will also "evaluate prospects in the space in detail before proceeding with any substantial investment in this area."

Other vehicles that made it to the show include Audi, BMW, Beijing Radiance, Buick, Chery Automobile, Honda, Hyundai, Lynk & Co, and Mercedes-Benz.

Read Also: Solo Electric Car that Offers Cheaper Price and Zero Emissions is Set to be Released in the US this Year

Check out more news and information on Vehicles on Science Times.