Scientists Discover Technology That Could Detect Human DNA From the Air

Collecting human and animal DNA from the air in a room is now possible, British scientists revealed in a study (Evidence of DNA collection from air). As such, crime scenes may now become easier to unravel.

Such technology is set to revolutionize the way authorities investigate harrowing crimes or the methods virologists would use to probe infectious diseases, such as COVID-19. Said technology would apply in scientific areas such as forensics, ecology, archaeology, and medicine.

Investigators could possibly determine if a criminal was present in a crime scene by just analyzing the air, which would reveal their DNA, and consequently, their identities.

Sucked air collected in a room pumped into an ultra-fine filter captures the DNA from the person's body, which is called environmental DNA (eDNA).

eDNA has since been captured in soil, water, snow, and utilized to study elusive animals. But at present, most eDNA have been collected from water. 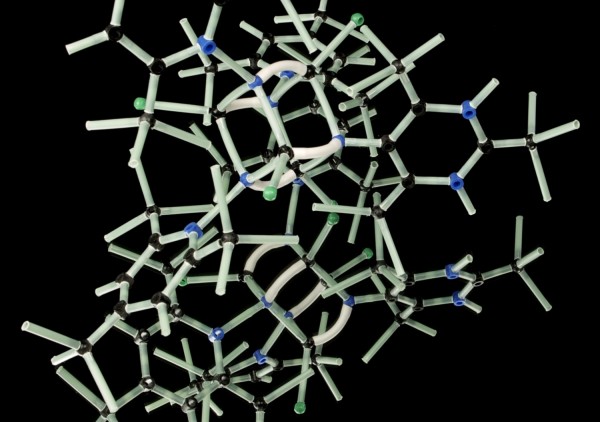 British scientists are currently determining if eDNA could be filtered and detected from the air. Their study discovered naked mole-rat DNA from the air in the room where they are kept and in their burrows at the lab.

They were able to extract what they called "AirDNA" from the filters and were properly sequenced. Human DNA from the carers of the mole rats were also pinpointed, an outcome that surprised researchers revealing the technique's sensitivity. This suggests that a probable use of the sampling technique in forensic study.

Possible Forensics and Archaeological Use

Researchers are certain that the human DNA they found was from the mole-rats' carers, even if they spent less time in the room with the animals. The study is considered the first published evidence that reveal animal eDNA can be detected from the air, leading to further probes on elusive animals living hard-to-reach places.

The discovery opens up questions if said technology can indeed be used in forensic science or archaeology.

Using this, authorities can positively identify suspects if they were in a crime scene after analyzing their DNA. In archaeology, scientists can just study the air of a tomb to collect DNA samples of, say, a pharaoh's mummy.

But its primary use is to better understand and investigate rarely seen animal species.

Limitations of the Technology

This new technology relies on air being sucked into a filter, and this shows how difficult it is to obtain DNA if the room was larger. This, they said, would limit the technique's scope and dilute the DNA samples.

The first author of the study, Dr Elizabeth Clare, who is a Senior Lecturer at Queen Mary University of London said in a news article published in the school's website: "The use of eDNA has become a topic of increasing interest within the scientific community particularly for ecologists or conservationists looking for efficient and non-invasive ways to monitor biological environments. Here we provide the first published evidence to show that animal eDNA can be collected from air, opening up further opportunities for investigating animal communities in hard to reach environments such as caves and burrows."

Check out more news and information on DNA applications on Science Times.