Zebrafish Hibernation Can Shield Humans While on Spaceflight, Can You Use This to Mars? 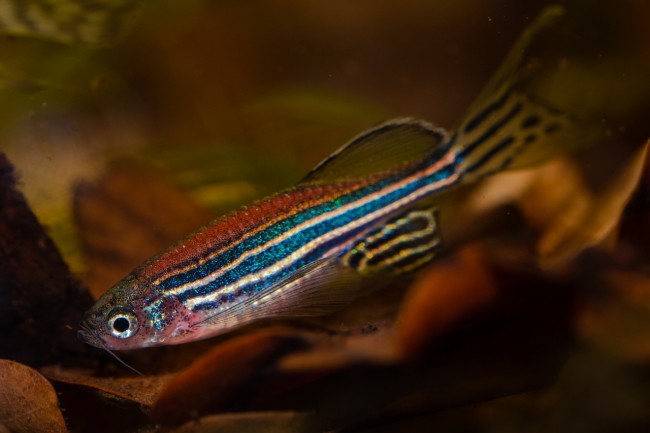 (Photo : Petr Kuznetsov on Pixabay) Researchers exposed zebrafish to radiation like what would be encountered on a six-month journey to the Red Planet.

Researchers at Queen's University observed Zebrafish and believe, the fish, when in a state of induced torpor, could shield humans while on a spaceflight.

Down to Earth reported, Zebrafish is kept by fish collectors enticed by its shiny blue stripes. This humble freshwater zebrafish now, may add some more sparkle to its metallic blue-green fins.

Specifically, a new study shows the hibernating habits of the tropical fish may teach a thing or two, on how one can set foot on Mars.

The zebrafish could help humans reach the Red Planet by understanding how a hibernation form called "induced torpor," a state of reduced metabolic activity, may offer radio-protective impacts, as stated in the new study, Induced Torpor as a Countermeasure for Low Dose Radiation Exposure in a Zebrafish Model, published in Cells, by Queen's University Belfast in the United Kingdom. 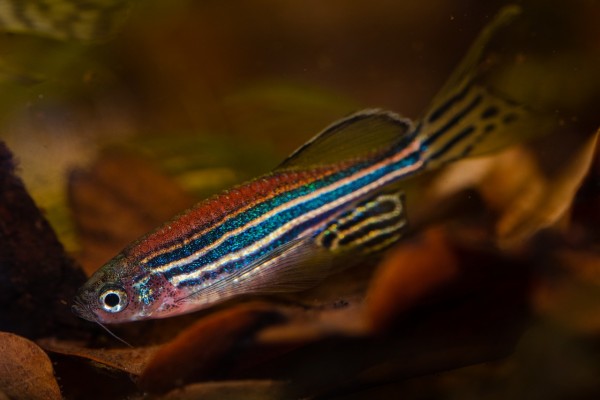 (Photo: Petr Kuznetsov on Pixabay)
Researchers exposed zebrafish to radiation like what would be encountered on a six-month journey to the Red Planet.

Hibernation, according to a press statement issued by the university, is a physiological condition that exists in many species. It shields them from harsh conditions like food shortages and low temperatures.

Duplicating hibernation may thus, shield astronauts from the harsh conditions of space flight, which comprise challenges like radiation exposure, bone and muscle wastage, and early aging and vascular conditions. The researchers explained that if astronauts hibernate during their journey, such difficulties may be addressed.

According to researcher and lead author of the study, Gary Hardiman, from the Institute for Global Food Security at Queen's University, recent technological advancements might have made spaceflight more accessible. However, he added, long-term journey to space was tremendously harmful to human health.

Hardiman also said they set to find out if induced torpor is a possible countermeasure to the dangerous impacts of spaceflight.

Furthermore, he added, if humans could duplicate the same hibernation model they have observed in the zebrafish, it could then increase the chances of making humans "a spacefaring species."

Hardiman explained, the change to these people's metabolism would prevent them from necessitating food, water, or oxygen.

There was a possibility as well, that it would shield their muscles, from wasting because of the impacts resulting from radiation and microgravity.

For the conduct of their research, the study authors exposed zebrafish, as described in Animals.net as small danio species that people typically keep in their aquariums at home, to radiation like what would be encountered on a six-month journey to the Red Planet.

As a result, the researchers discovered that this radiation led to signatures of oxidative stress, a stress hormone that signals and halts the cell cycle within the said fish.

In addition, the study investigators then induced torpor in the second group of zebrafish which were then exposed to a similar dose of radiation, and assessed their expression of patterns to examine the shielding effects during the said induced state of physical or mental activity.

The study findings showed that torpor reduced the metabolic rate within the zebrafish and developed a radioprotective impact, shielding against radiation's harmful impacts.

Co-first author of the research, Thomas Cahill, who's also a Ph.D. student from IGFS at Queen's University said, their findings show that the zebrafish, while in induced torpor, exhibited that a decrease in metabolism and oxygen concentration in cells is promoting less oxidative stress and stronger resistance to radiation.

Related information about Torpor or Hibernation is shown on The Ruffled Rabbit's YouTube video below: