SpaceX provided Falcon 9 launch vehicles for Intuitive Machines' past two lunar expeditions. The new project, unveiled on August 10, is scheduled to begin in 2024.

According to SpaceNews, Intuitive Machines intends to fly two missions in 2022: the IM-1 during the first quarter and the IM-2 in the fourth. 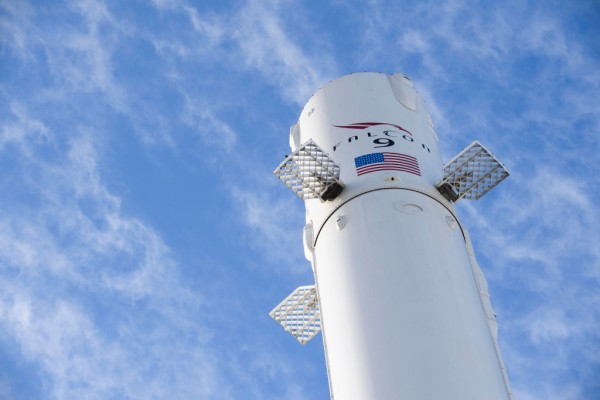 The IM-3 was supposed to debut in late 2021, Intuitive Machines said per the same SpaceNews article. However, another SpaceNews report said SpaceX notified the firm that it would not fulfill the launch deadline.

A Nova-C class lander will carry 130kg of cargo to the moon's surface during the IM-3 mission.

The ship will also include a rideshare dispenser ring with 1,000kg of payloads. The dispenser ring might also be launched into lunar orbit and picked up by consumers. According to Intuitive Machines, the ring may be moved around the moon or steered to other parts of the solar system.

In a statement, Intuitive Machines president and CEO Steve Altemus said they are providing their clients more than lunar surface cargo delivery and extreme surface mobility. He added that their complete system for transporting, transmitting, and controlling client payloads is revolutionary on and around the moon. Altemus mentioned in the same statement that they are demonstrating what they can do on an annual basis.

Starting with the IM-1, the firm intends to launch supply missions on a regular basis. The launches are part of NASA's Commercial Lunar Payload Services program, which permits a select group of American businesses to carry goods to the moon.

The CLPS project will aid NASA's future Artemis mission, which will see the first woman and person of color set foot on the moon.

Intuitive Machines' announcement is the latest in a string of significant initiatives by SpaceX.

Swarm Technologies, which builds tiny satellites used to control Internet-of-Things devices, and the firm agreed to join on August 6. Swarm Technologies became a fully owned subsidiary of SpaceX as a result of the purchase.

The agreement is intended to help SpaceX achieve its aim of providing global broadband internet, which Swarm Technologies has been working on.

SpaceX revealed that NASA had awarded them a $178 million contract for a Jupiter mission this month, as Science Times wrote. The Europa Clipper mission will launch in October 2024.

Science Times also reported on April that SpaceX won a $2.9 billion NASA contract to construct a version of their Starship spacecraft for NASA's Human Landing System that will bring people to the moon as early as 2024. SpaceNews said the Government Accountability Office dismissed Blue Origin and Dynetics' complaints about that contact.