People nowadays think they are smarter than they actually are and that's because of Google, today's great research tool.

As indicated in a Mail Online report, according to a study carried out by the University of Texas at Austin, when people are using Google to search for information, they turn to be more confident with their ability to provide the right answers even minus the use of the search tool.

In their study, the researchers tested subjects specifically on general knowledge, enabling them to answer questions with their own recollection, or by "googling the answers."

Those using Google did not just find more answers right, but were surer too, that they would indistinctively know the answers to other queries. 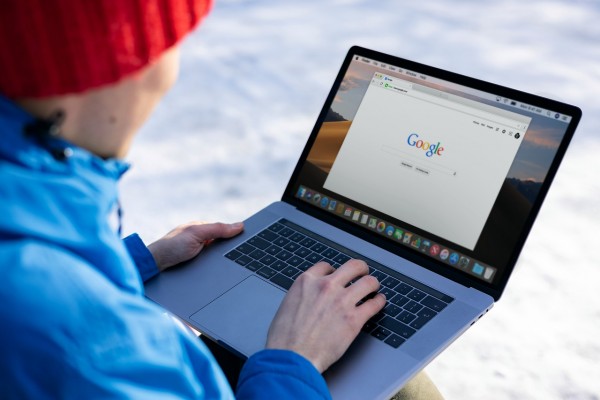 (Photo : Firmbee on Pixabay)
According to research, when people are using Google to search for information, they turn to be more confident with their ability to provide the right answers even minus the use of the search tool.

Mistaking Internet's Knowledge for Their Own

In their study published in Proceedings of the National Academy of Sciences, researchers said in some cases, participants would later believe they were just able to recall information from their own memory when they actually searched it from Google.

According to study author Adrian Ward, a UT Austin's McCombs School of Business professor, when one is constantly connected to knowledge, the limits between internal and external knowledge "start to blur and fade." He added, people usually mistake the knowledge of the internet for their own.

The findings of Ward refer to a modern-day offshoot of a psychological phenomenon known as the "Dunning-Kruger effect" in which people who have limited insight of a subject frequently overestimate their ability or their knowledge in that arena. Since they are not aware of their lack of insight, they are assuming it does not exist.

In a statement, as reported by Big Ideas, Ward explained, while humans depended on books and other resources for information "since the dawn of the written word," the seamlessness, not to mention the speed of "googling" can result in people to confuse information they find online with things already stored in "in the brain matter."

When they one turns to Google immediately, continued explaining Ward, he does not do the remembering, He's not exercising those muscles, he elaborated.

To discover this phenomenon, participants were asked to answer 10 general knowledge questions, be it on their own or through an online search.

The subjects were asked as well, how confident they were in their ability to recall information and to search for it through the use of external sources like the Internet.

As a result, not surprisingly, subjects who used Google in answering the quiz got more answers right than those who depended on their brainpower.

These people were surer about their capability of accessing information through external sources, but they are more confident in their own memory, as well.

In the study, Ward wrote answering general questions using Google is artificially inflating the confidence of people in their own ability to recall and process information, and results in erroneously optimistic forecasts on how much they will know without the online search.

When information is at an individual's fingertips, he elaborated, he may mistakenly believe that it came from inside of his head.

Lastly, the speed at which Google is delivering answers is also feeding this overconfidence. In a succeeding experiment, Ward gave participants access to a Google version that had been tweaked to delay search results by 25 seconds.

As a result, Ward discovered subjects using the delayed or slow Google access were not too confident about their internal knowledge and did not predict higher performance on tests in the future.

Related information about using Google for search and research is shown on the UCTV's YouTube video below: