Space enterprise around the world wants to take place and be a part of the space ventures in the future. Among the anticipated businesses that will take place on the low-orbit and the far-ends of the galaxy is tourism. In the previous years, many private firms expressed their interest in the idea and poured a lot of investments to manufacture and obtain the best possible space crafts that fit the commercial business. Among the most prominent company that expressed their utmost support for space tourism is an agency called Space Adventures. 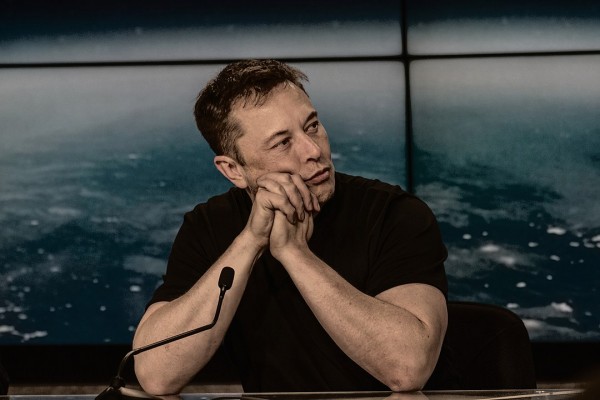 Space Adventures' initial plan is to join space tourism and start its own line of missions. The firm's experts and chairpersons previously announced that they would be on the field anytime between the last quarter of 2021 and the mid-year of 2022. In addition, Space Adventures had signed their collaboration with the biggest private space agency owned by Elon Musk called SpaceX. Based on their recent terms, Space Adventures was allotted a reservation with SpaceX's Crew Dragon capsule.

However, in a surprising turn of events, Space Adventures seemingly lost interest in the business of space tourism. Market Research Telecast recently reported that the space firm canceled its plans to conduct its first high-altitude tourism flights with the Crew Dragon. The update on the matter is not quite shocking to other experts, as they believe that it was caused by an expired agreement between Space Adventures and SpaceX. Due to the event, all the anticipated plans and missions will not be presented by the space agency, and there might be no collaboration between them and SpaceX that people will see for a very long time starting today. SlashGear reported that the matter could potentially be settled, and a possible flight between the two companies could still be processed once they have agreed on new terms.

Among Space Adventures' initial plan with SpaceX is to launch at least 4 individuals to the planet's low orbit and with twice the altitude of the International Space Station. The civilian crew will be stationed in the orbit for 5 consecutive days. According to previous updates released by Space Adventures, the project has been marketed to a group of prospective customers already.

Mission Plans Dropped Due to 'Price, Timing and Experience' Not Going Together

Space Adventures spokesperson Stacey Tearne said in a SpaceNews interview that they dropped their offerings for space tourism due to lack of customers. According to her, they offered the mission to their prospective clients, but "the mix of price,timing and experience" were not right at the time. Also, their contract with SpaceX had already expired. Tearne added that the company hoped to revisit the offering in the future.

Space Adventures had already conducted several private flights in the past. Starting in 2001, most of the launches that the company offered is bound to the ISS, and were carried through the help of Soyuz missions. Its last private flight was back in 2009 because the Soyuz crafts are now exclusively used for crew rotations.