COVID-19 Vaccine's Second Dose May Cause Side Effects 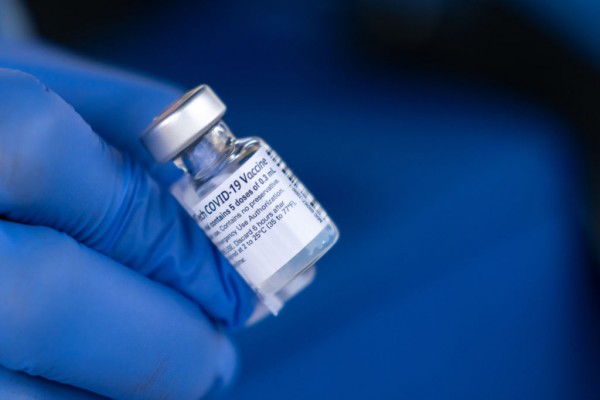 (Photo : Sean Rayford/Getty Images)
SAVANNAH, GA - DECEMBER 15: A nurse shows off a vial of the Pfizer-BioNTech COVID-19 vaccine outside of the Chatham County Health Department on December 15, 2020 in Savannah, Georgia. Georgia Governor Brian Kemp was on hand to witness initial administering of vaccines in the state.

Several individuals have expressed questions regarding the COVID-19 vaccine side effects as different countries started a mass coronavirus vaccine campaign to prevent the pandemic.

While several experts say that a reaction to a COVID-19 jab is expected, a US nurse said the second dose is more likely to trigger side effects.

The COVID-19 vaccine produced by Pfizer and BioNTech was given to David Flores, a nurse assigned to the University of California San Diego health center's emergency room.

He got the second injection of the vaccine on Thursday, January 7. He found that, unlike the first dose, the second shot produced further side effects.

Flores told NBC San Diego his hips "were killing" him. He continued that it was hard for him to sleep because of the discomfort. It affected his back, knees and ankles, he said. A number of his co-workers have had similar experience, according to him.

Why Does the Second Dose Hurt Even More? 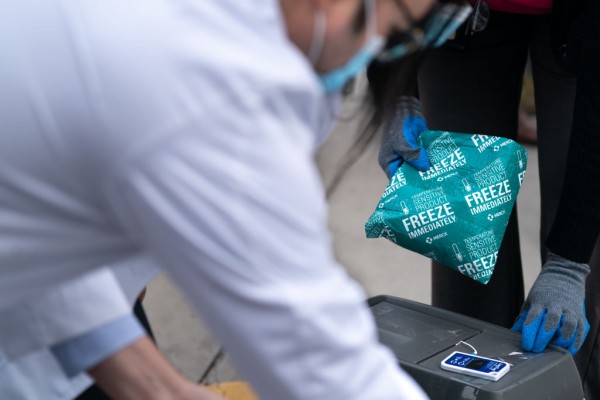 Dr. Edward Cachay, UCSD infectious disease expert, said that they noticed the second dose results during the clinical trials. People are getting the second booster, according to Dr. Cachay, to attempt to achieve full potency as people get the second dose.

Pain at the injection site, nausea, headache, muscle pain, chills, knee pain and fever are among the most frequent side effects of the Pfizer-BioNTech vaccine. Nearly 3.8% of their clinical trial participants reported exhaustion and two mentioned headaches as a side effect, Pfizer said. Around 9.7 percent of the patients who received the Moderna vaccine experienced fatigue while 4.5 percent of individuals had headaches.

He claimed that patients could have the second jab, considering the side effects. Whenever individuals get the first shot, they are just around 51 percent safe, he said. So to get the 95 percent against COVID-19, people need the second dose.

According to a healthcare practitioner, the recipients do not achieve full protection until 10 to 14 days following the second dose.

The USCD nurse, Flores, said that he made the correct choice by taking both shots even though he suffered joint discomfort. He continued that it is a fairly decent trade-off to be sick for a day or two and be either dead or alive for months or days.

UCSD officials said they have now provided the vaccine to almost 10,000 team members. Most have also begun to collect the second dose. But the vaccine has been refused by around three-quarters of team members.